Don Martin: Why Justin Trudeau is my (reluctant) pick for politician of the year 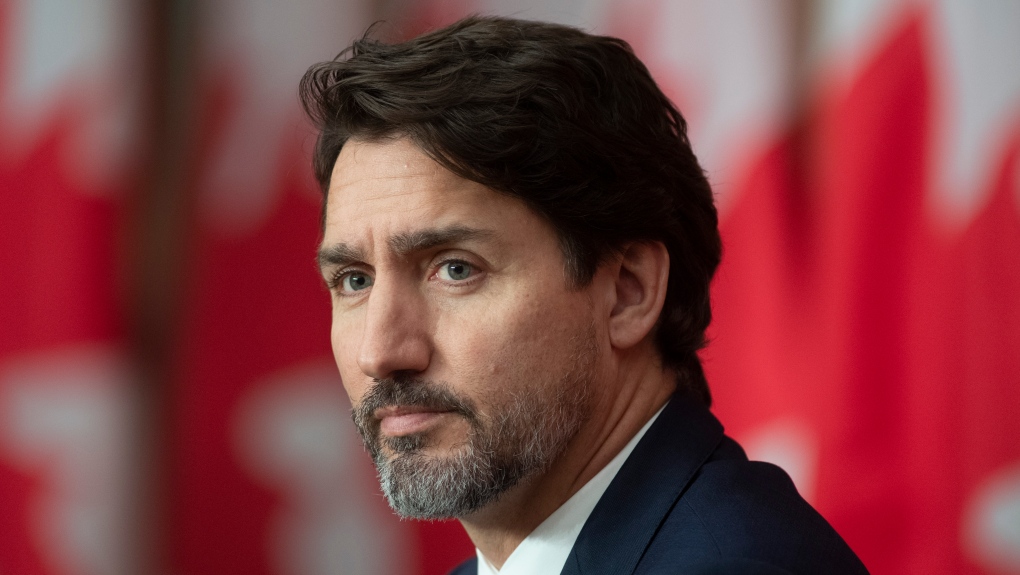 There are reasons why this is an unworthy pick. More about that later.

But Trudeau compressed a decade’s worth of federal government action into a single year – and it’s not even close to being finished.

Remember the Wetʼsuwetʼen hereditary chiefs and their natural gas blockade in northern B.C.?

It was so important at the time, but the challenge of resolving that dispute now seems almost quaint by contrast to the deadly arrival of COVID-19 later that same month.

In just 300 days, Trudeau and his cabinet have overseen the largest rollout of new programs and spending in peacetime history.

Trudeau quickly read the mood of an anxious public who needed to know his massive rescue mission would spit out billions of deficit dollars from a wide-open government vault.

And becoming the world’s biggest buyer of vaccines per capita, going far beyond what could ever be injected into Canadian arms, was a smart move as the surplus will be shared with poorer countries at the back of the line.

Trudeau is now giving a mea culpa in year-end interviews for not acting faster to procure medical masks and protective clothing in March. That’s a valid self-criticism.

And any pandemic post-mortem may show the spread might’ve been slowed if his government had raised the Canadian drawbridges against international arrivals a few weeks sooner.

But it was the figurehead stuff where Trudeau shone.

His daily briefings during the first wave were textbook crisis communications, mixing victim empathy with public health advice and hope for a post-pandemic future

He even gave an inadvertent lesson on slowing the spread to the world when Anonymotif’s ‘Speaking Moistly’ spoof of Trudeau’s gaffe became YouTube’s third-highest trending video of the year.

But there’s a nose-holding asterisk over any praise of Trudeau’s performance this year.

There are many who believe the WE charities scandal was overblown because it’s mostly forgotten now, but it offered disconcerting insight into the ethical shortcomings of this prime minister.

He couldn’t even see a problem when own spouse and mother were pocketing benefits from a WE charity receiving a sole-sourced contract worth almost a billion dollars. That suggests almost wilful blindness.

Three times Trudeau’s now been before the ethics commissioner for a spanking. And while the commissioner’s final report on the WE scandal has yet to be released, it seems likely to at least wrist-slap Trudeau's behaviour.

Couple that with Trudeau's shameless proroguing of Parliament to dodge the WE probe, his MP lapdogs obstructing committee work when it returned, his government’s general lack of transparency and an increasingly centralized power structure and the new Trudeau boss is pretty much the same as the old Harper boss.

And yet, that’s arguably politics as normal in severely abnormal times.

Trudeau in 2020 was a comforting face in a time of disorienting disaster who lectured the behaving-badly when provoked and is giving us a tunnel-light glimpse of a future without facemasks.

For displaying high-profile leadership in delivering massive relief in record time while ordering up far more vaccines than Canada will ever need, Justin Trudeau gets my one-thumb-up nod as this country’s best politician in a very miserable year.