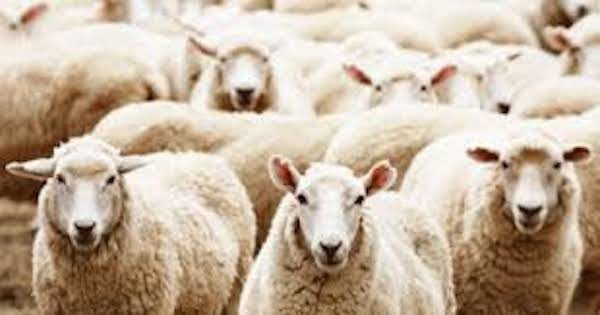 The oft-parroted sound bite - "we need herd immunity" - implies that if ninety five percent of the population can become "immune" to a disease via vaccination, target immunity levels will be met and diseases will either be eradicated or controlled. This sound bite is the most commonly pulled weapon used by the vaccinators, only second to "smallpox and polio were eradicated by vaccination." "Herd immunity" is the trump card for the defense of vaccination on TV, Internet, medical journals and newspapers as to why we should be vaccinated over and over throughout our lives, with an ever-increasing number of vaccines.

Paul Offit smiled and played the card while peddling his book on the comedy central channel as Steven Colbert jokingly said, "if the vaccines work so good for you, why do I need one?" Dr. Mark Segal pulled it on Fox News as Mary Holland, JD eloquently described the issue of vaccine injury and loss of legal recourse in an era of forced and mandated vaccines. In addition to flaunting several false allegations and sound bites, Dr. Segal's well-rehearsed rant brushed right over the issue at hand, the fact that victims of vaccine injury have no legal right to sue - and instead launched into his agenda of scaring the listeners by parroting the "herd immunity" dogma.

The hype about herd immunity unfortunately creates a wall of hostility between those who vaccinate and those who delay some vaccines, avoid certain vaccines, or quit vaccinating altogether.

Since the beginning of vaccination, there is little proof that vaccines are responsible for eradicating disease even when herd immunity vaccination levels have been reached. Yet celebrity doctors rattle on about your unvaccinated neighbor being the biggest threat to your child - as if vaccination was the only way to avoid an illness or stay healthy.

To make matters worse, this intimidation to vaccinate is played out in an environment where WHO and vaccine manufacturers have been accused of scandalous misrepresentations of disease risk or vaccine safety and effectiveness. If the allegations against these entities are true, which I believe they are, we are being systematically altered, sickened and manipulated by powerful governing bodies that either don't understand the risks of vaccination, or don't care. We are told that the health of the herd is more important than any single life, and you now have no conventional legal recourse when your little sheep is wounded by any type of vaccine, no matter how it happened.