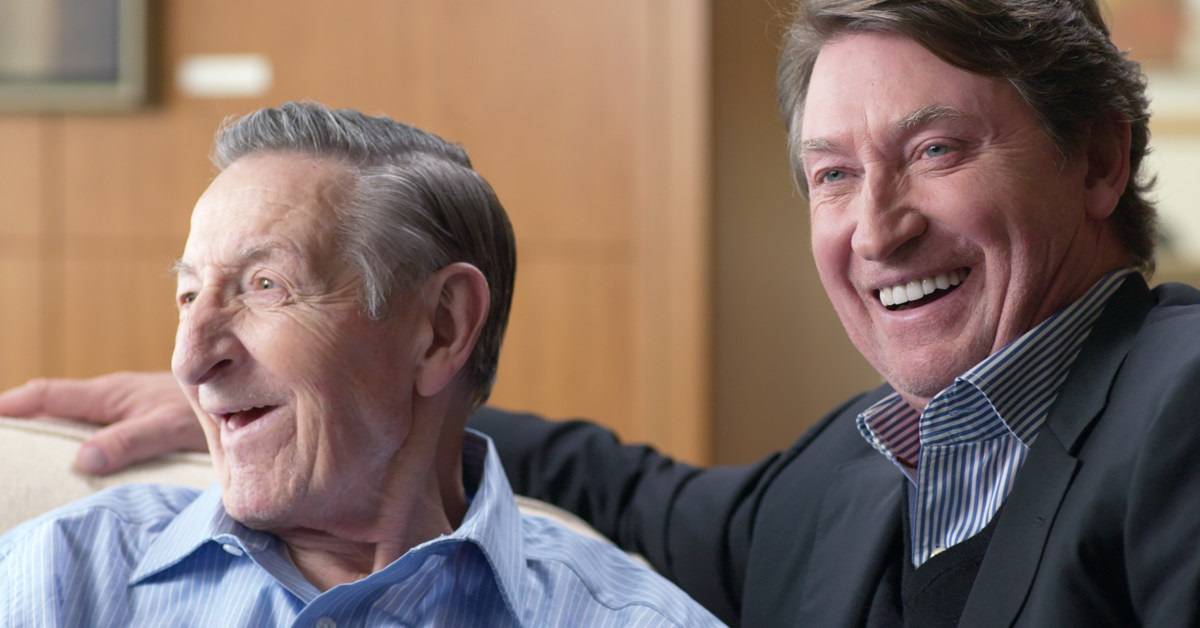 This morning, CTV News reported that the commander of an Ontario Provincial Police detachment in Grenville, June Dobson, has been charged with fraud over $5,000 and breach of trust.

It's in connection with a Wayne Gretzky hockey stick that was stolen from his 82-year-old father Walter Gretzky's home in Brantford, Ontario.

Another 58-year-old man from Oakville is charged with theft over $5,000 and possession over $5,000, according to a Brantford Police Service news release.

None of the allegations have been proven in court.

This included sticks that he used in games, hockey gloves, pants, jerseys, and a Player-of-the-Year award.

It followed a three-month investigation involving Brantford police, the RCMP, and the OPP.

Search warrants have been executed at homes in Ontario and Alberta.