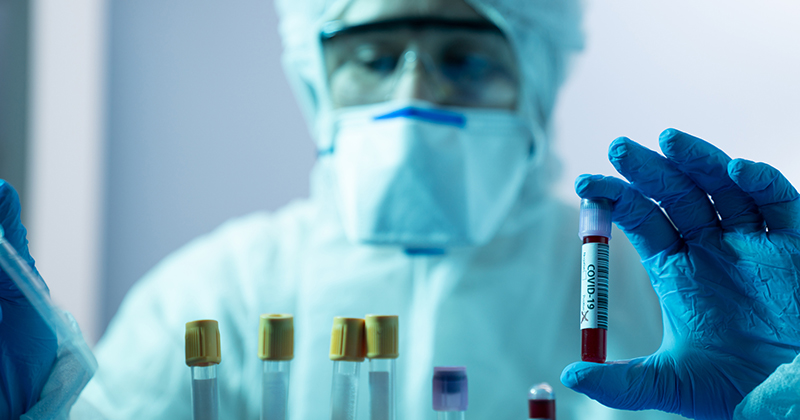 Back to square one?

Two leading virologists are concerned that new strains of the COVID virus could make vaccines currently being rolled out “ineffective,” according to NBC News reporter Richard Engel.

“Two leading virologists (one UK, one USA) tell me this mutation won’t be the last and worry about a change that fundamentally alters the virus structure, making the vaccines in progress ineffective. Reverting back to animals, then reemerging in humans one big concern mentioned,” Engel tweeted.

The new so-called “mutant” strain of the virus has led to dozens of countries banning Brits from entering, plunging the Christmas plans of many into chaos.

Prime Minister Boris Johnson has also placed tens of millions more people, including those living in London and the south east of England, into a stricter tier 4 lockdown which bans them from traveling to other tiers in addition to numerous other restrictions.

However, as we previously highlighted, the supposedly “new” strain of the virus was recorded in Brazil eight months ago and has already spread around the globe.

“Suddenly, there is this figure out there, 70 percent, and no one even knows what is meant by that,” said Drosten, adding that it’s too early to say whether data about the strain is accurate.

“They are fitting the data to the evidence. They see cases rising and they are looking for evidence to explain it,” Heneghan declared.

“I’ve been doing this job for 25 years and I can tell you can’t establish a quantifiable number in such a short time frame,” he added.