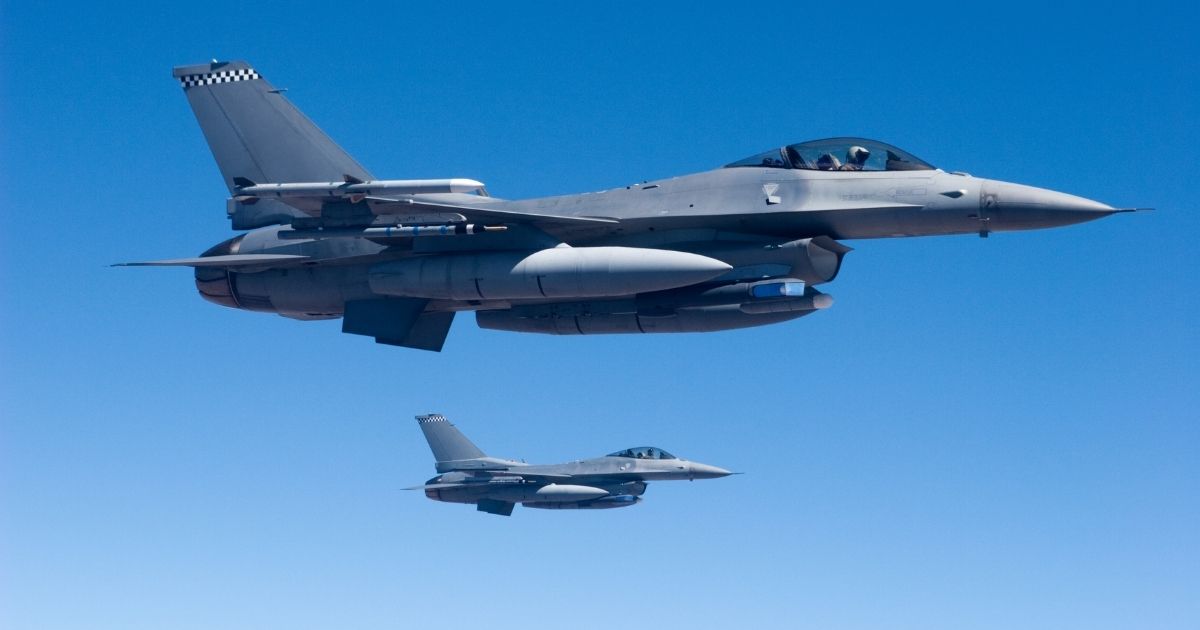 The skies over part of Nashville have been declared “National Defense Airspace” as the federal government reacts to the mysterious Christmas morning bombing in downtown Nashville.
At about 6:30 a.m. on Friday, an RV exploded in Nashville near an AT&T building. Residents of the area were warned to evacuate prior to the explosion, and three people were injured in the blast, which disrupted telecommunications services around the city.
In the immediate aftermath of the bombing, the Federal Aviation Administration stopped all flights out of the city, according to CNN.
While flights out of Nashville have resumed, the FAA is still prohibiting “all aircraft flight operations” over an area encompassing a 1-nautical-mile radius of the blast site and has declared those skies “National Defense Airspace,” WKRN-TV reported.
According to the warning posted on the FAA website, “pilots who do not adhere to the following procedures may be intercepted, detained and interviewed by law enforcement/security personnel.”
“The United States government may use deadly force against the airborne aircraft, if it is determined that the aircraft poses an imminent security threat,” the alert said.
Nashville Skies Declared National Defense Airspace, Deadly Force Authorized Against Aircraft Entering No-Fly Zone