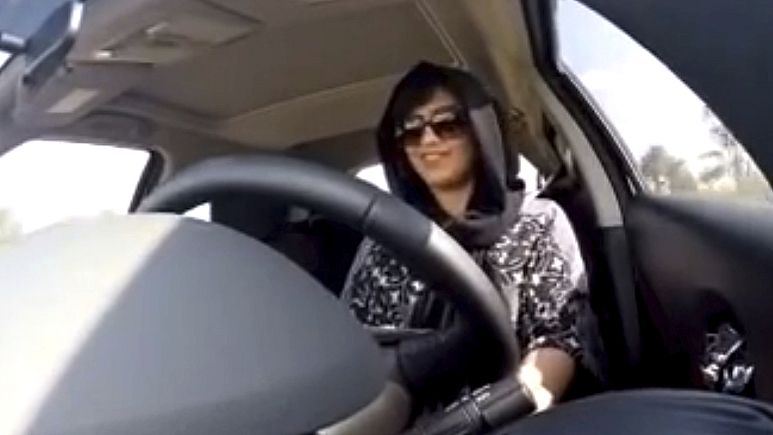 A prominent women's rights activist in Saudi Arabia was sentenced to nearly six years in prison on Monday under a vague counterterrorism law.

Loujain al-Hathloul had been in pre-trial detention and her case has drawn international criticism.

Al-Hathloul was found guilty and sentenced to five years and eight months by the kingdom’s anti-terrorism court on charges that included pursuing a foreign agenda and cooperating with individuals that committed crimes under anti-terror laws, state-linked Saudi news site Sabq said.

Another Saudi women’s rights activist, Maya’a al-Zahrani, was issued the same sentence for a similar list of charges by the Specialised Criminal Court, which was set up to handle terrorism cases, according to local media reports on Monday.

Al-Hathloul has been imprisoned since May 2018; her family said that she will be barred from leaving Saudi Arabia for five years and required to serve three years of probation.

International human rights groups have called for her release, calling the sentence shocking.

"What they have done is to now state to the world that they consider women's rights activism to be an act of terrorism," said Rothna Begum, a senior women's rights researcher at Human Rights Watch.

"The Saudi authorities have done this in the past with human rights activists, which we have seen being sentenced or being treated as terrorists. But now we are seeing the same thing being done with women's rights activists. So the hypocrisy is incredibly loud."

The 31-year-old Saudi activist has been outspoke about human rights and campaigned to give women the right to drive. She also was outspoken about male guardianship laws.

The kingdom's ban on women's driving ended in 2018 and Saudi Arabia eased guardianship laws last year, allowing women to apply for a passport and travel freely without being accompanied by a male relative.

She also launched hunger strikes to protest her detention. She has said she was tortured and sexually assaulted by masked men in interrogations.

Al-Hathloul rejected an offer to rescind her allegations of torture in exchange for early release, according to her family. A court recently dismissed her allegations, citing a lack of evidence.

Her case has come to symbolise Crown Prince Mohammed bin Salman's dual strategy of being credited for ushering in sweeping social reforms and simultaneously cracking down on activists who had long pushed for change.

She was first detained in 2014 and held for 70 days after attempting to livestream herself driving to protest the ban on women driving.