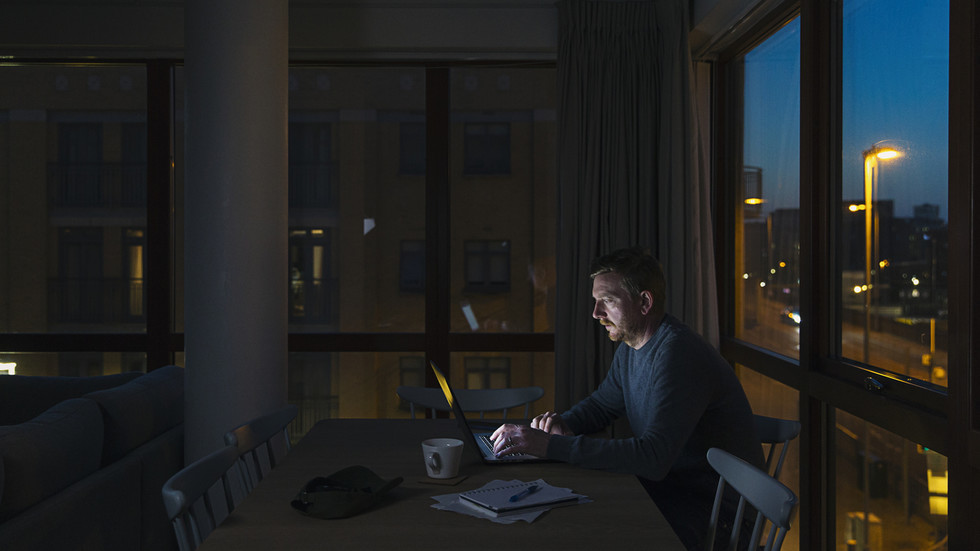 Google Home users from around the world – who use the Big Tech company’s service to run their households directly from an app – found themselves left in the dark after Monday’s Google outage.

As a list of popular Google services, including Gmail and YouTube, went offline due to the company’s temporary global outage, ‘smart home’ enthusiasts also complained that they could no longer perform tasks as simple as turning on their own lights.

“I’m sitting here in the dark in my toddler’s room because the light is controlled by @Google Drive Home. Rethinking... a lot right now,” one American user tweeted, while Indonesian musician Harry Citradi quipped that his smart home had suddenly become “stupid.”

Luckily, the outage lasted for less than an hour, and the tech monopoly’s grid was quickly back online.

Google and Amazon’s smart home technology has repeatedly been the source of controversy over the past few years. Previous reports detailed how the devices were “freaking people out” and making consumers “afraid” by talking during the night, and acting “possessed,” as well as allegedly recording entire family conversations and sending them to others.