US Democrat Introduces Bill Banning the Abortion of Pain-Receptive Babies 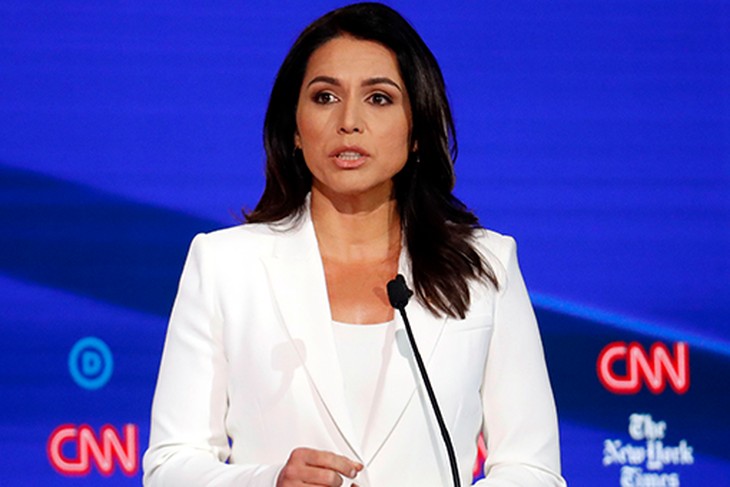 Hawaii Rep. Tulsi Gabbard has been on a pro-life kick recently and the only people are complaining are the ones in her own party.

Pro-life organizations began thanking Gabbard for her work to help children in the womb, including Pro-Life San Francisco.

“Democratic House Rep and former Democratic presidential candidate Tulsi Gabbard has introduced two crucial bills, one to protect pain-capable fetuses and another to ensure the provision of healthcare for abortion survivors,” wrote PLSF in a Facebook post. “Both are fundamental to ensuring justice for UCSF’s most vulnerable victims of fetal organ harvesting, and we are inspired to see them originate from a left-leaning national legislator. The future of California, the Democratic Party, and all of America is pro-life!”

Gabbard said she’s not going to seek reelection and hasn’t made it clear what it is she plans to do after her term is up, though one thing is certain. Gabbard has been steadily moving to the right in terms of policy decisions. What this may signal is anyone’s guess at this moment but it’s clear that she’s setting up for something. Many of these policies she’s behind fly in the face of the Democrat party’s platform.

Gabbard has been looked at more and more favorably by the right as time goes on. Perhaps there’s more plans for her future in politics than she’s letting on, and conservatives are going to be an element in it.