WHO (Accidentally) Confirms Covid is No More Dangerous Than Flu 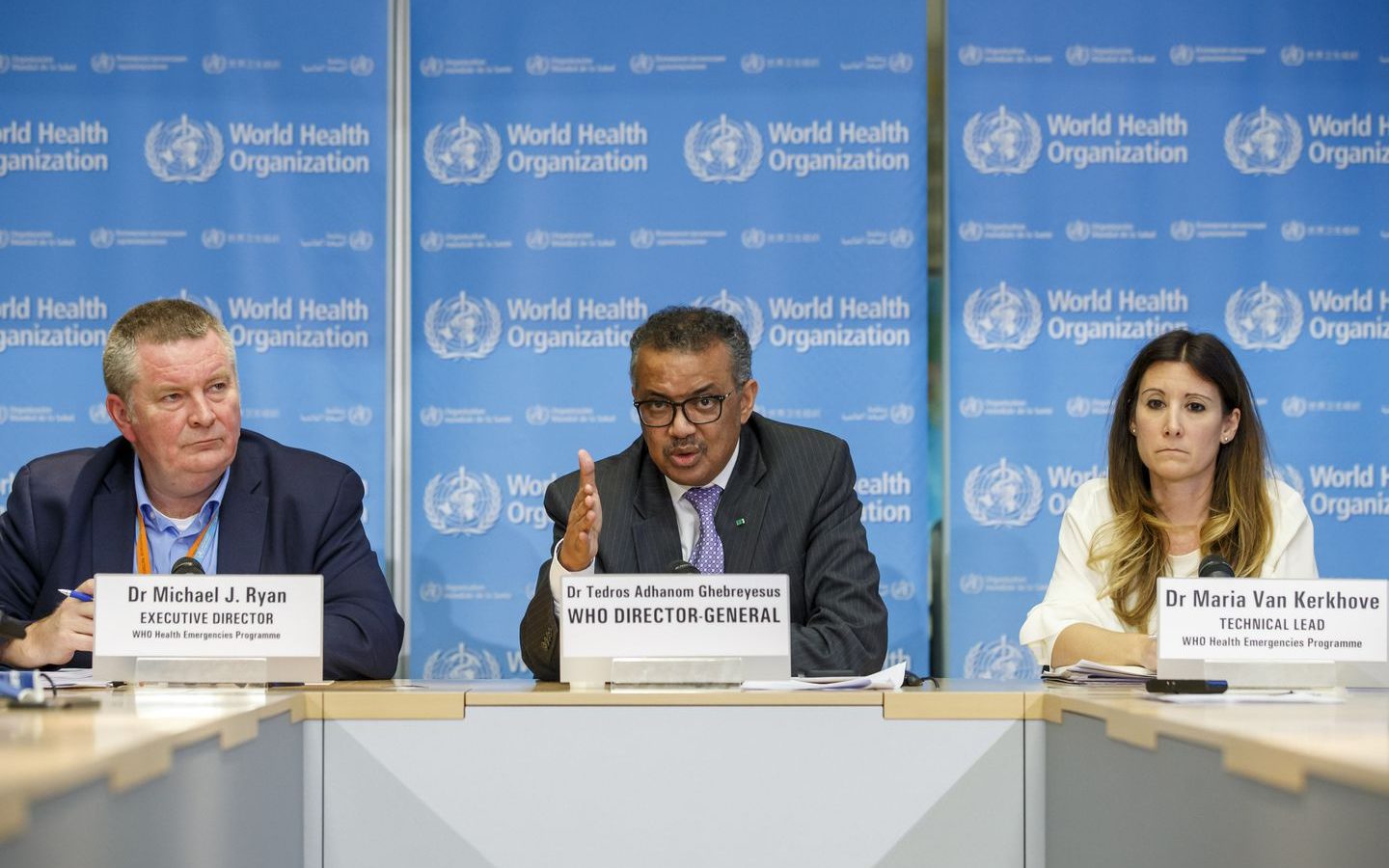 he World Health Organization has finally confirmed what we (and many experts and studies) have been saying for months – the coronavirus is no more deadly or dangerous than seasonal flu.

The WHO’s top brass made this announcement during a special session of the WHO’s 34-member executive board on Monday October 5th, it’s just nobody seemed to really understand it.

In fact, they didn’t seem to completely understand it themselves.

At the session, Dr Michael Ryan, the WHO’s Head of Emergencies revealed that they believe roughly 10% of the world has been infected with Sars-Cov-2. This is their “best estimate”, and a huge increase over the number of officially recognised cases (around 35 million).

Dr. Margaret Harris, a WHO spokeswoman, later confirmed the figure, stating it was based on the average results of all the broad seroprevalence studies done around the world.

As much as the WHO were attempting to spin this as a bad thing – Dr Ryan even said it means “the vast majority of the world remains at risk.” – it’s actually good news. And confirms, once more, that the virus is nothing like as deadly as everyone predicted.

The global population is roughly 7.8 billion people, if 10% have been infected that is 780 million cases. The global death toll currently attributed to Sars-Cov-2 infections is 1,061,539.

That’s an infection fatality rate of roughly or 0.14%. Right in line with seasonal flu and the predictions of many experts from all around the world.

0.14% is over 24 times LOWER than the WHO’s “provisional figure” of 3.4% back in March. This figure was used in the models which were used to justify lockdowns and other draconian policies.

In fact, given the over-reporting of alleged Covid deaths, the IFR is likely even lower than 0.14%, and could show Covid to be much less dangerous than flu.

None of the mainstream press picked up on this. Though many outlets reported Dr Ryan’s words, they all attempted to make it a scary headline and spread more panic.

Apparently neither they, nor the WHO, were capable of doing the simple maths that shows us this is good news. And that the Covid sceptics have been right all along.

UPDATE 9/10/20: In the interest of thoroughness, a desire to rely on primary sources, and not depending purely on mainstream sources (which may remove or amend articles), I decided to find the actual video of Dr Ryan’s remarks.

For some reason, although this was an important WHO meeting during an allegedly hyper-serious pandemic, the video is hard to find. The only place you are able to see it is the WHO’s own website, and even then you have to scrub through almost 6 hours of footage. Well, I did that, and you are welcome.

Our current best estimates tell us that about ten percent of the global population may have been infected by this virus. This varies depending on country, it varies from urban to rural, it varies between different groups.”