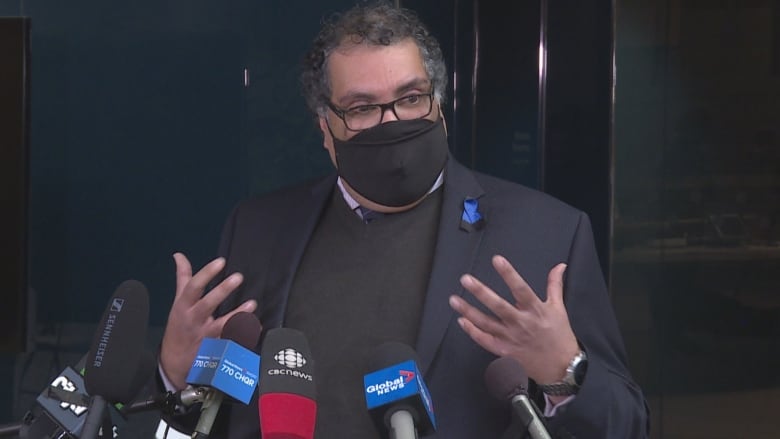 Calgary's mayor has no plans to discipline two staffers who travelled to Hawaii over the holidays.

Naheed Nenshi held a press conference Tuesday to say that his chief of staff and an administrative assistant took separate trips to Maui, that he knew about it, and that the situation is nothing like the UCP's current travel controversy.

But given the uproar over UCP MLAs travelling outside Canada, Nenshi said he regrets allowing his staff to book the tickets.

Nenshi says this situation is different from that of the UCP, which is now embroiled in a political scandal over politicians travelling outside the country, because his staffers are not politicians. His chief of staff is Devery Corbin, and the administrative assistant has not been named.