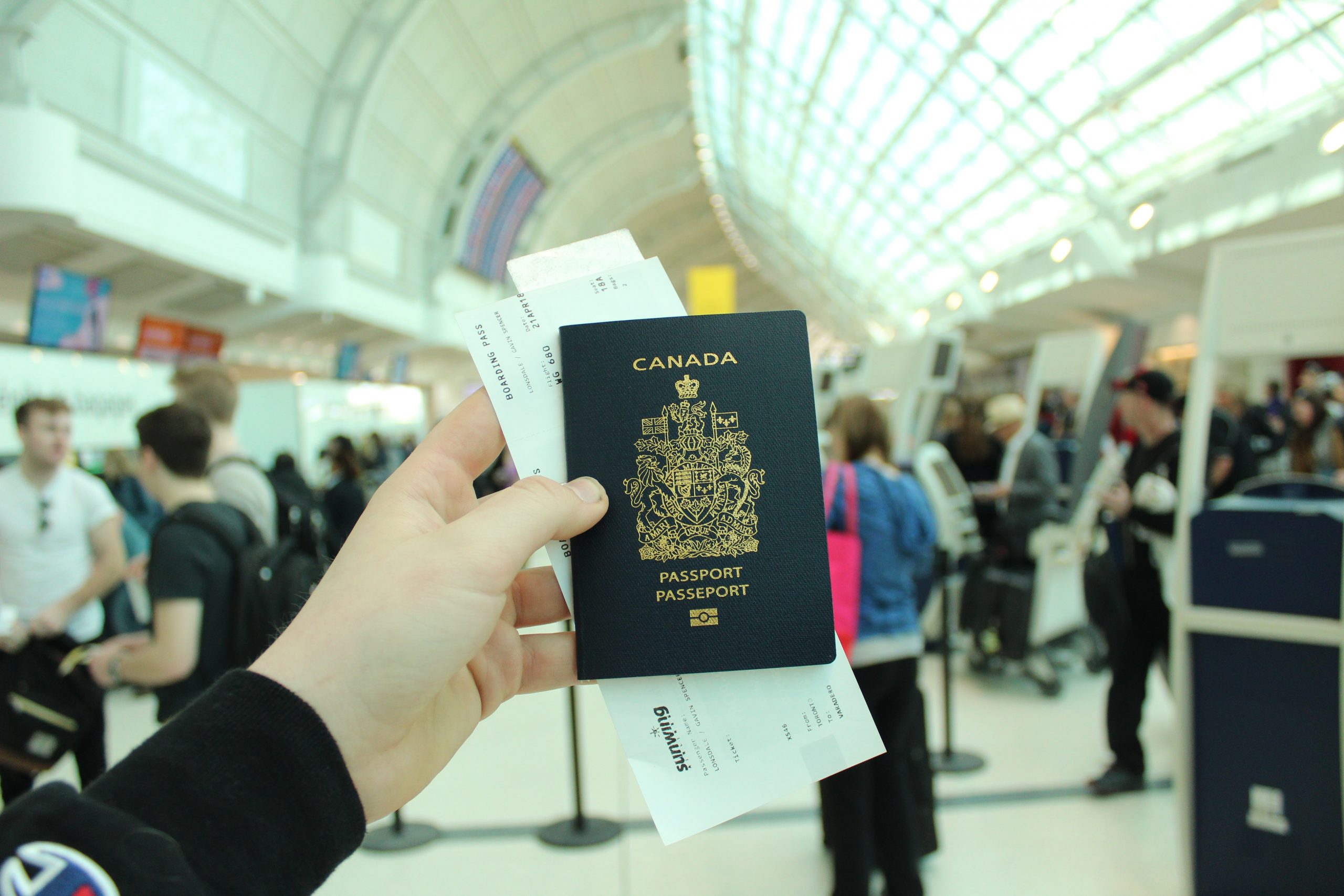 As provinces legislate harsher restrictions to try and stamp out a rise in COVID-19 cases, the Prime Minister appears to be ruling out the idea of a national vaccination passport.

It comes as officials talk about a significant ramp up of inoculations in the months ahead.

With vaccination programs underway across the country, there has been provincial talk of creating some sort of system to prove if someone has received their shot; similar to what some European countries are doing.

In early Dec., Ontario’s minister of health said the Ford government plans to eventually provide people that get vaccinated some form of documentation that would allow them to travel or enter certain businesses, such as movie theatres.

But in an interview with Reuters, Prime Minister Justin Trudeau says he is not considering any type of national vaccine passport.

“I think it’s an interesting idea but I think it is also fraught with challenges,” Trudeau said.

The comments come as officials say as of this week, 929,000 vaccine doses will have been distributed to provinces, however, that number will rise significantly in April when Canada starts receiving more than a million doses each week.