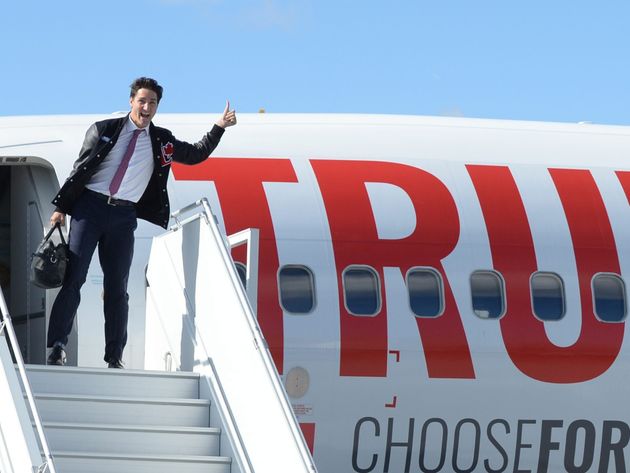 The Justice Centre today announced that immediate legal action is being prepared against the Trudeau government over the declaration that Canadian residents will be subjected to mandatory quarantine, at their own expense, after returning from international travel, regardless of their negative COVID status. These measures are a blatant violation of the Canadian Charter of Rights and Freedoms, including the right to enter and leave Canada, the right to liberty and security of the person, the right to not be arbitrarily detained or imprisoned, the right to retain legal counsel, and the right not to be subjected to cruel and unusual punishment.

In a letter sent today to the Honourable Omar Alghabra, Minister of Transport, the Justice Centre condemns the Trudeau government for its disturbing and aggressive opposition to the constitutional rights and freedoms of Canadians.

Furthermore, it has come to the attention of the Justice Centre that the federal government is already arresting Canadians arriving in the country by air and transporting them to a secret location, even though they possess a negative PCR test. These citizens are being held unlawfully despite not having been convicted of any offence, not having had access to a lawyer, and not having appeared before a judge. Law enforcement officers are apparently refusing to inform family members of where their loved ones are being held. The letter notes that this policy aligns with the world’s most repressive and undemocratic regimes and is totally unacceptable.

The letter states the government’s arrest and detention of Canadians in this fashion is unlawful and unconstitutional, and demands the immediate release of any Canadian currently being so detained, permitting them to continue any necessary isolation protocols in their personal residences.

The legal warning letter notes, “This is not China or Cuba, or Chile under Pinochet, or Spain under Franco, or theocratic Iran. We are not prepared to permit you and your government to turn Canada into a repressive replica of countries that have no respect for human rights and civil liberties.”  The Charter enshrines the protection and guarantee of individual rights and freedoms, such as the rights to liberty, mobility, and privacy, into our Constitution.  All government orders, including emergency orders, must comply with the Charter by not infringing any of the rights protected thereunder, unless doing so can be demonstrably justified in a free and democratic society according to law.

Government Orders mandate that, regardless of a negative COVID test result, any person entering Canada must quarantine for 14 days on arrival. In fact, they must submit a 14-day quarantine plan to a government official, which is subject to the discretion of the said official. This discretion is subjective and without parameters. The letter puts Prime Minister Justin Trudeau’s government on notice that quarantine, particularly of healthy or asymptomatic individuals, is the functional equivalent of house arrest and will not be allowed to go unchallenged.

“We are deeply concerned with the federal government’s increasing disregard of the constitutional rights of Canadians”, stated Jay Cameron, Litigation Director for the Justice Centre.  “Citizens are being arrested at the airport and transported to federal isolation sites without recourse to a lawyer or the review of the courts even though these travelers are in possession of a negative PCR test. Families are telling us that their loved ones are being held at these sites and that government agents are refusing to say where those sites are. These travelers are perfectly capable of isolating at home instead of being imprisoned by the federal government.”

“There is no rational reason to incarcerate Canadians simply because they exercised their constitutional right to leave the country as protected by section 6 of the Charter,” stated Justice Centre President John Carpay. “It is not rational to impose a 14-day quarantine upon asymptomatic individuals who are able to provide negative test results confirming their lack of infection. Moreover, the federal government has admitted it is well-aware that international air travel results in a negligible number of active cases.”

“The federal government is on notice that if it does not immediately rescind these measures, and release the Canadians being held under illegal arrest in federal facilities, we will imminently commence legal proceedings,” concludes Mr. Carpay.