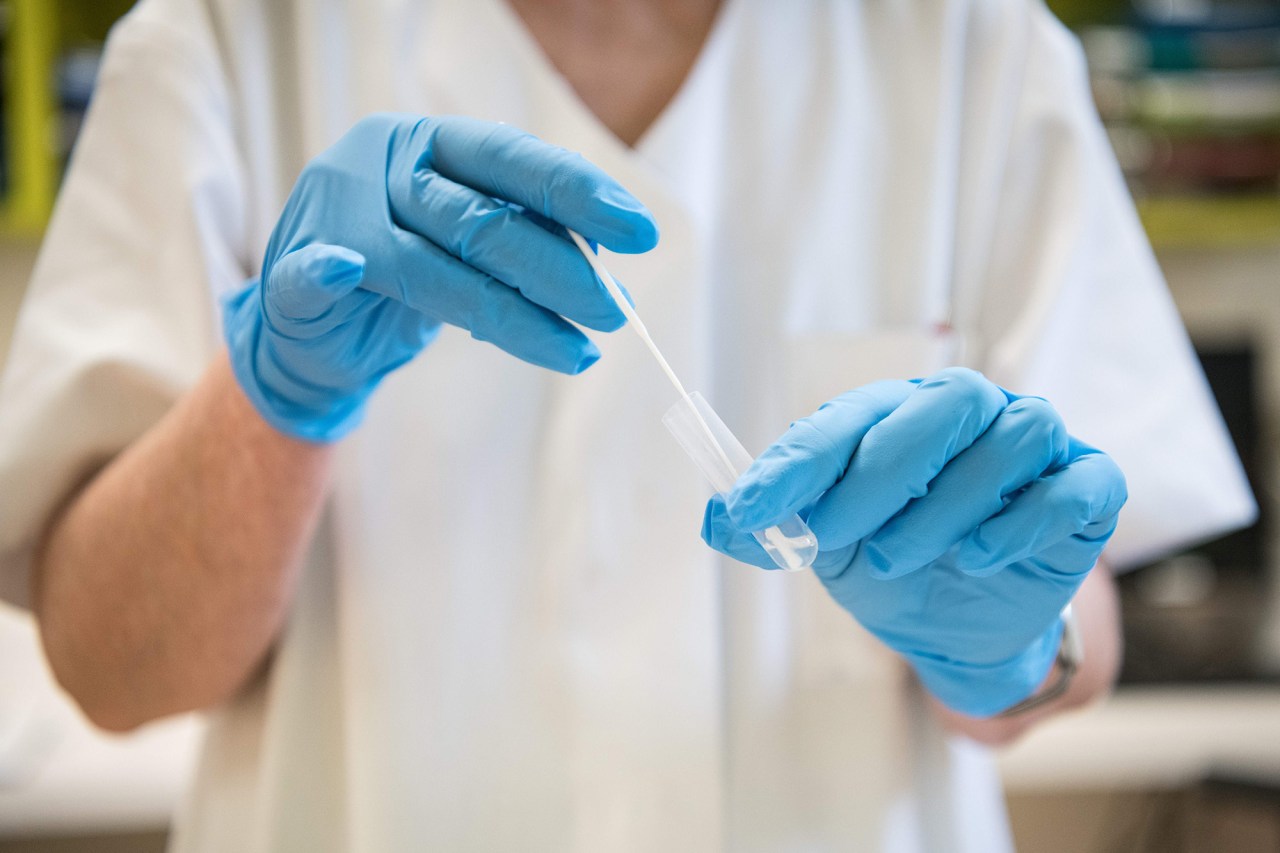 Germans who repeatedly refuse to quarantine after being exposed to COVID-19 will be held in detention centers — and even under police guard, according to reports.

Officials in the state of Saxony — which is experiencing one of the worst outbreaks in the European nation — have already approved plans to hold quarantine-breakers in a fenced-off section of a refugee camp, the Telegraph said.

Another state, Brandenburg, also plans to use a section of a refugee camp.

In Schleswig-Holstein, repeat offenders will be kept in a special area in a juvenile detention center, the report said, citing Germany’s Welt newspaper.

The state of Baden-Württemberg has two hospitals with rooms to hold the scofflaws, which will be guarded by police, the report said.

The centers are aimed at detaining only those who continue to break lockdown even after being fined, the report said.

States have been granted powers to do so under the disease protection act, an emergency law that was passed by the German Bundestag in March and renewed in November.