Montreal now officially under curfew for the next four weeks 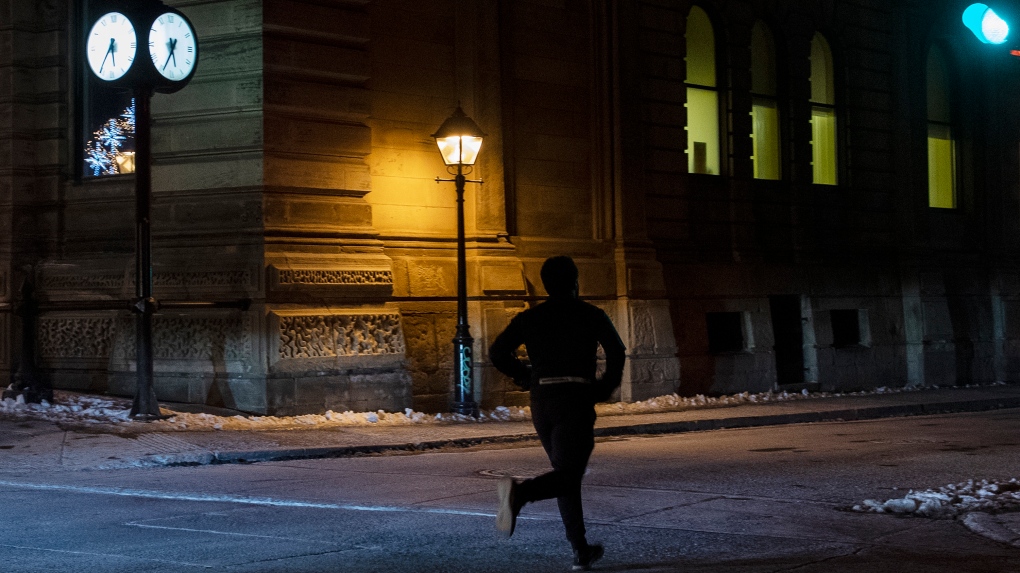 Montreal is now officially under a curfew.

The extraordinary measure, the first of its kind in Canada, was first announced by Premier Francois Legault earlier this week. Citing the exploding number of COVID-19 cases in the province and the extreme stress its placing on the healthcare system, Legault said the curfew would extend until at least Feb. 8.

The curfew has few exceptions, is in effect in almost all of the province, and requires residents to be in their homes from 8 p.m. until 5 a.m. each night.