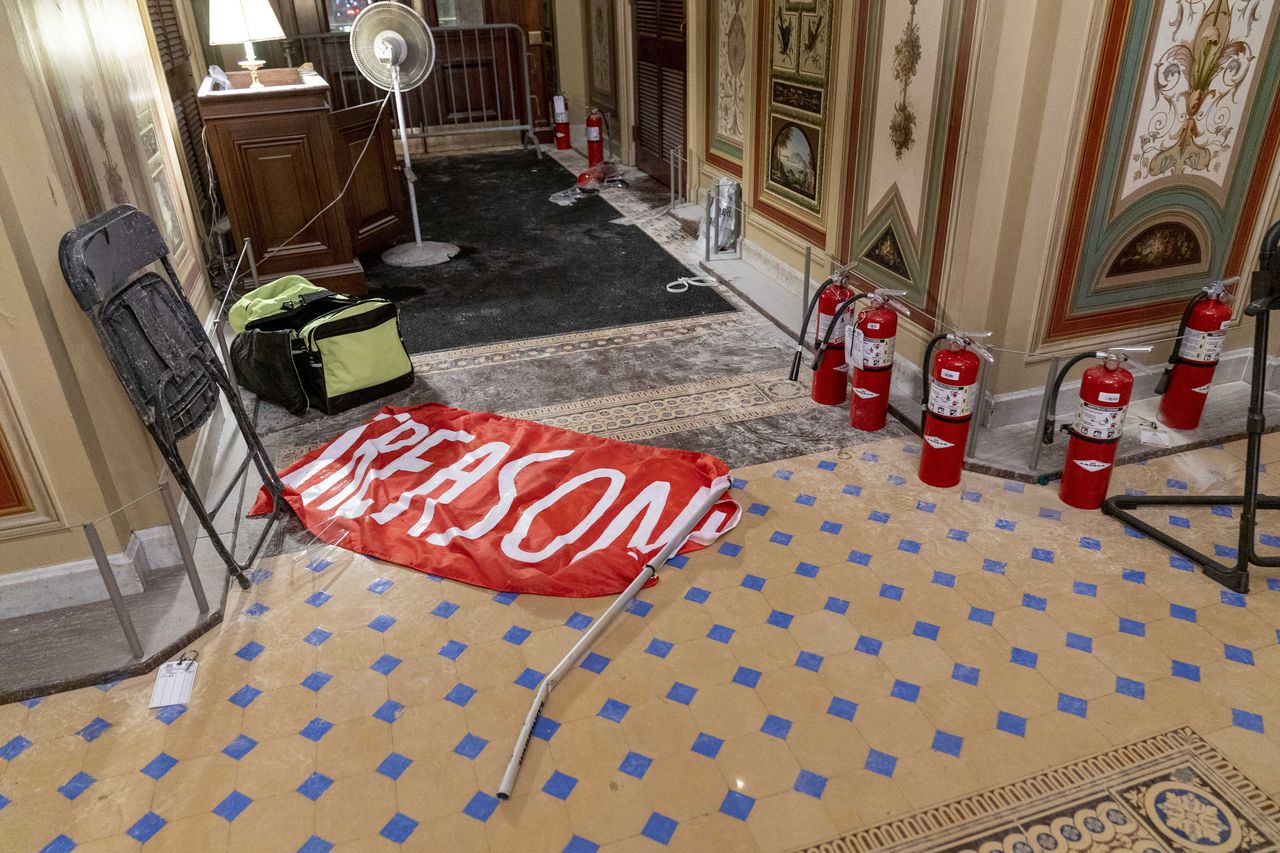 Oregon U.S. Attorney Billy Williams on Thursday said Oregonians who traveled to Washington, D.C., and participated in this week’s armed insurrection at the U.S. Capitol would be prosecuted to the “fullest extent of the law” in Oregon.

In a statement, Williams called Wednesday’s events “an abomination to our democracy and utterly indefensible.”

The U.S. Attorney’s Office wouldn’t comment on potential charges, but spokesman Kevin Sonoff said, “Nothing is off the table.”

Other state attorneys general have made similar statements.

Three Oregonians were arrested after a mob stormed the nation’s Capitol. Kristina and Yevgemya -- or Yevgeniya -- Malimon, both of Portland, were arrested for unlawful entry and curfew violation.