Parler has now been booted by Amazon, Apple and Google 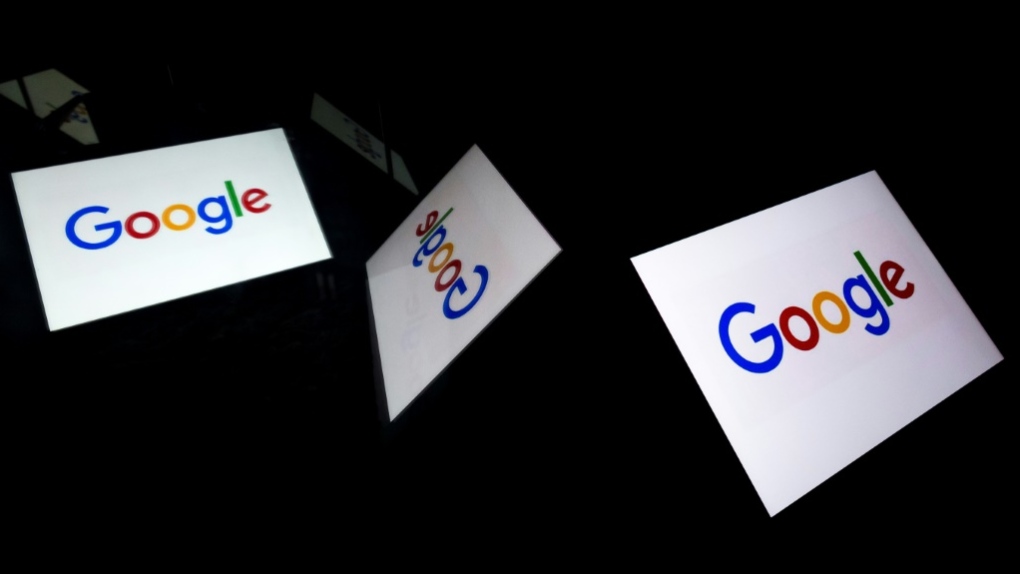 Parler, the alternative social media platform favoured by conservatives, now finds itself virtually homeless on the internet as Amazon, Apple and Google have all booted it from their platforms in a span of a little more than 24 hours.

Amazon will remove Parler from its cloud hosting service, Amazon Web Services, Saturday evening, effectively kicking it off of the public Internet after mounting pressure from the public and Amazon employees.

The decision, which goes into force on Sunday at 11:59 p.m. Pacific time, effectively shuts down Parler's website until it can find a new web hosting provider. BuzzFeed News was first to report the move. Parler is an alternative social network popular with conservatives and has been heavily used by supporters of U.S. President Donald Trump, including some who participated in Wednesday's U.S. Capitol unrest.