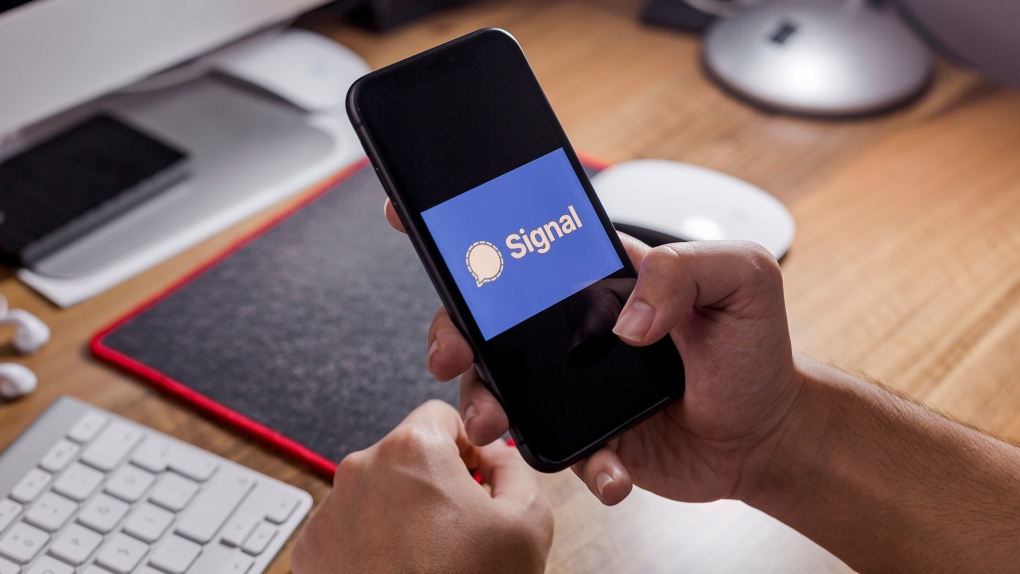 The company tweeted Friday that they were experiencing “technical difficulties” as “millions upon millions of new users” downloaded their app.

Many of those new users are fleeing from WhatsApp and their new privacy terms they announced last week.

WhatsApp, which is owned by Facebook, told its two billion users that if they wish to continue using their service, they must allow it to share their data with its parent company – except for users from the U.K. and the Europe.

WhatsApp said in a blog post that their terms were not new, just simply expanded – and that they cannot see private messages or hear personal calls – and neither could Facebook.

The swift exodus of users after their announcement prompted WhatsApp to delay the implementation of their expanded privacy terms from the original date of February 8, 2021 to May 15, 2021.

Signal said they were adding new servers and extra capacity to continue to handle the new peak traffic levels.