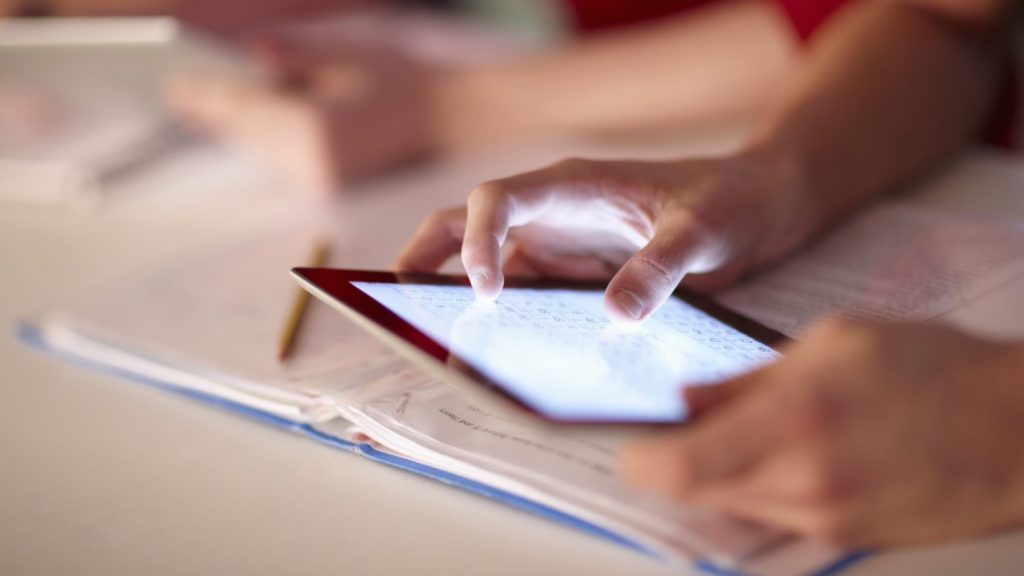 Parents of Grade 4 students at Chris Hadfield Public School in Mississauga were horrified this week to learn that an external party had hacked into the school's e-learning module to display images of "two men engaging in oral sex" in the middle of a French lesson.

And that was only Tuesday.

"Good Afternoon, I'm sure many of you are aware already, but I just wanted to let you know in case your child hasn't mentioned it to you," reads a letter sent to parents of the roughly nine-year-old children on Tuesday, as obtained and published by CityNews.

"Today in French class, someone outside of the school and as far as we know, outside of our school board, was able to enter into the Google classroom and started sharing some disturbing and inappropriate images."

The letter explains that, while the French teacher did boot the rogue participant out of the meet as fast as possible and have children log off, "unfortunately, some students did see some of the images."

"[Redacted] has contacted the principal and they will be further contacting the tech team with the board to look further into the matter to ensure that it does not happen again and to find out how it happened in the first place," reads the letter, as posted by CityNews.