‘We the South’ catching on with Raptors, but not up north 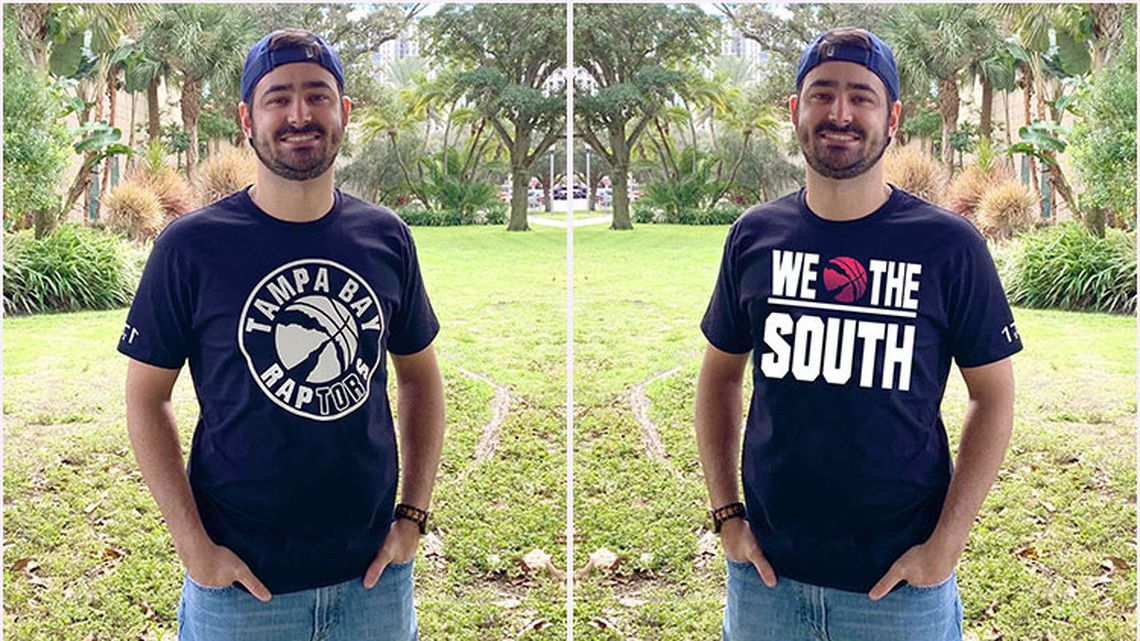 “We The North” is more than a quippy three-word slogan for a basketball team. It’s not only a rallying cry for the Raptors and their fans, it represents Toronto’s proud identity as the NBA’s only city outside the U.S.

It’s how Torontonians embrace perceptions of them as outsiders as they’ve built a basketball-mad fan base — and the Raptors have become one of the league’s most successful organizations — in the heart of hockey country.

When the Raptors announced plans to start the upcoming season in Tampa, a spin on the team’s slogan was born.

Like their temporary new home, the Raptors have embraced it.

“We love it,” Raptors general manager Bobby Webster said this week. “We saw some of that as soon as we announced. We’re ready to dive into this community. We’re excited to be here, and we look forward to developing a relationship with Tampa.”

Even Lightning captain Steven Stamkos, who is from suburban Toronto, tweeted, “We the South,” the day the Raptors’ temporary move became official.