With only 4 confirmed cases in the province, Quebec halts flu vaccine campaign 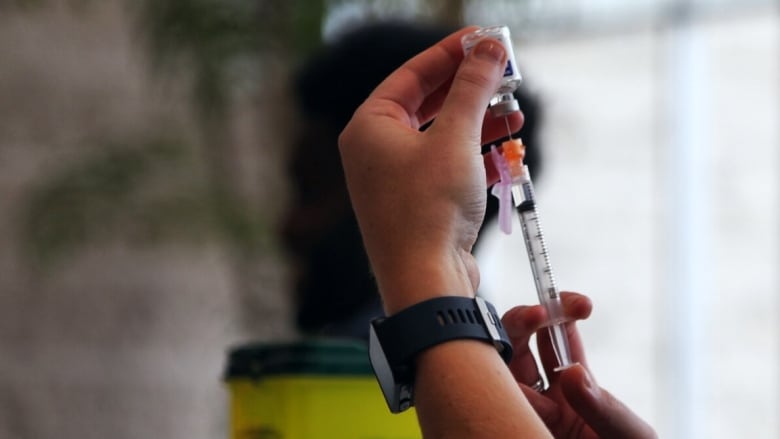 Public health director says if you have flu-like symptoms, it's probably COVID-19.

Quebec's flu vaccination campaign is coming to an end on Friday because there is next-to-no flu to vaccinate against and resources will instead be redirected to inoculating residents against COVID-19.

In a Thursday announcement, the Health Ministry says measures to prevent the spread of COVID-19 are also helping to fight the flu.

Since April, the virus has been almost completely absent in the province, with only four cases identified between the end of August and early December, according to Quebec's public health institute (INSPQ).

In the rest of Canada, there were 32 identified cases of the flu, the INSPQ says. Canada is not the only country seeing a dramatic drop in flu cases, as the United States and Europe are reporting similar situations, the INSPQ says.