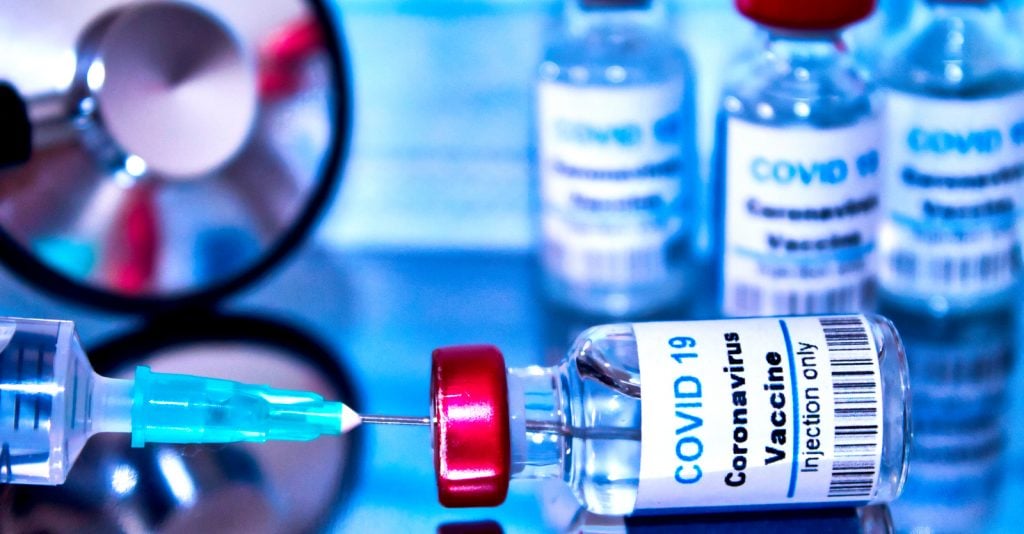 As of Jan. 22, 329 deaths — a subset of 9,845 total adverse events — had been reported to the Centers for Disease Control and Prevention’s (CDC) Vaccine Adverse Event Reporting System (VAERS) following COVID-19 vaccinations. VAERS is the primary mechanism for reporting adverse vaccine reactions in the U.S. Reports submitted to VAERS require further investigation before confirmation can be made that an adverse event was linked to a vaccine.

The reports, filed on the VAERS website between Dec. 14, 2020 and Jan. 22, describe outcomes ranging from “foaming at the mouth” to “massive heart attacks” to “did not recover.”

According to the Washington Post, as of Jan. 29, 22 million people in the U.S. had received one or both doses of a COVID vaccine. So far, only the Pfizer and Moderna vaccines have been granted Emergency Use Authorization in the U.S. by the U.S. Food and Drug Administration (FDA). By the FDA’s own definition, the vaccines are still considered experimental until fully licensed.

Even with the updated injury numbers released today, the CDC said Thursday that safety data shows “everything is going well.” According to USA TODAY:

“Early safety data from the first month of COVID-19 vaccination finds the shots are as safe as the studies suggested they’d be.

“Everyone who experienced an allergic response has been treated successfully, and no other serious problems have turned up among the first 22 million people vaccinated, according to the Centers for Disease Control and Prevention.”

States reporting the most deaths were: California (22), Florida (16), Ohio (18), New York (15) and KY (13). Most of the reports were from, or filed on behalf of people who had received only the first dose. About half of the people reporting had the Pfizer vaccine, the other half Moderna.

Several deaths and multiple severe allergic reactions are under investigation in the U.S. and Europe.

Last week, California health officials temporarily paused a large batch of Moderna vaccines due to a high number of allergic reactions, but reversed that decision a few days later.

Anyone suffering from a serious injury will have little legal recourse because they will be directed to the Countermeasures Injury Compensation Program which has rejected 90% of vaccine-injury claims over the past decade.