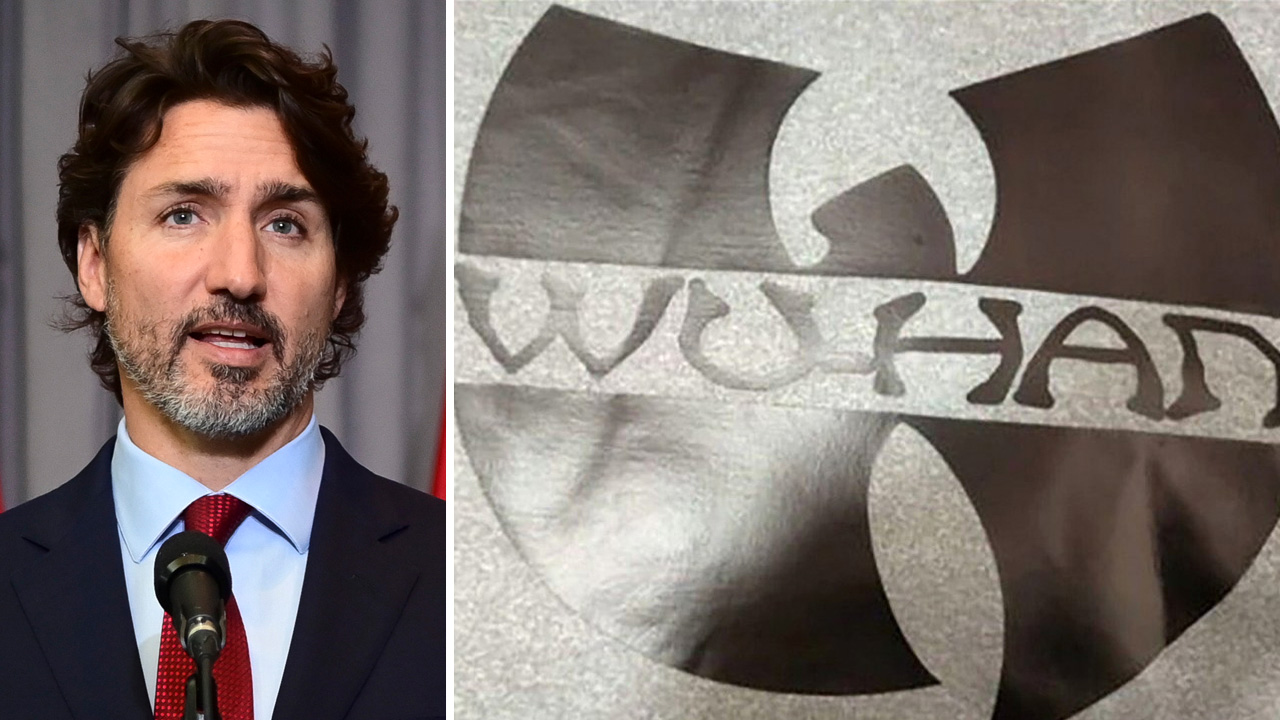 The Canadian government has offered an official apology to China after staff were seen wearing shirts branded with a play on the name Wuhan, the city at the epicentre of the COVID-19 outbreak, stylized in the fashion of a famous 90s hip-hop group.

“The Embassy of Canada wishes to convey our sincere regret that the private production of T-shirts for embassy staff featuring Wuhan and the logo of a popular hip-hop group has offended public sentiment in China,” the apology statement reads.

“These T-shirts were not produced to make any statement, political or otherwise, and we regret the offence they may have caused.”

Designed to be reminiscent of famed New York hip-hop group the Wu-Tang Clan, the shirts in question featured the word Wuhan written in the iconic bat-shaped logo associated with the artists.

A Chinese foreign ministry spokesperson said that the Communist regime was “very shocked by this and have lodged representations with Canada, asking for a thorough investigation and a clear explanation,” according to a report from The Guardian.

The Canadian foreign service responded to the Chinese complaint by saying that “the T-shirt logo designed by a member of the embassy shows a stylized W, and is not intended to represent a bat. It was created for the team of embassy staff working on repatriation of Canadians from Wuhan in early 2020.”

Chinese officials were not buying the excuse provided by Canadian officials, with the Chinese foreign ministry official responding that China found it “hard to believe that the relevant staff member, as a senior diplomat who has worked and lived in China for many years, could make such a stupid mistake unconsciously.”

Tensions between Canada and the Chinese Communist Party have been high since the arrest of Huawei CFO Meng Wanzhou in December 2018. Following Meng's detention by Canadian officials, China responded in kind by detaining Canadian citizens Michael Kovrig and Michael Spavor.

The two Michaels are yet to face a formal trial in China, while Meng's case in Canada is still ongoing.