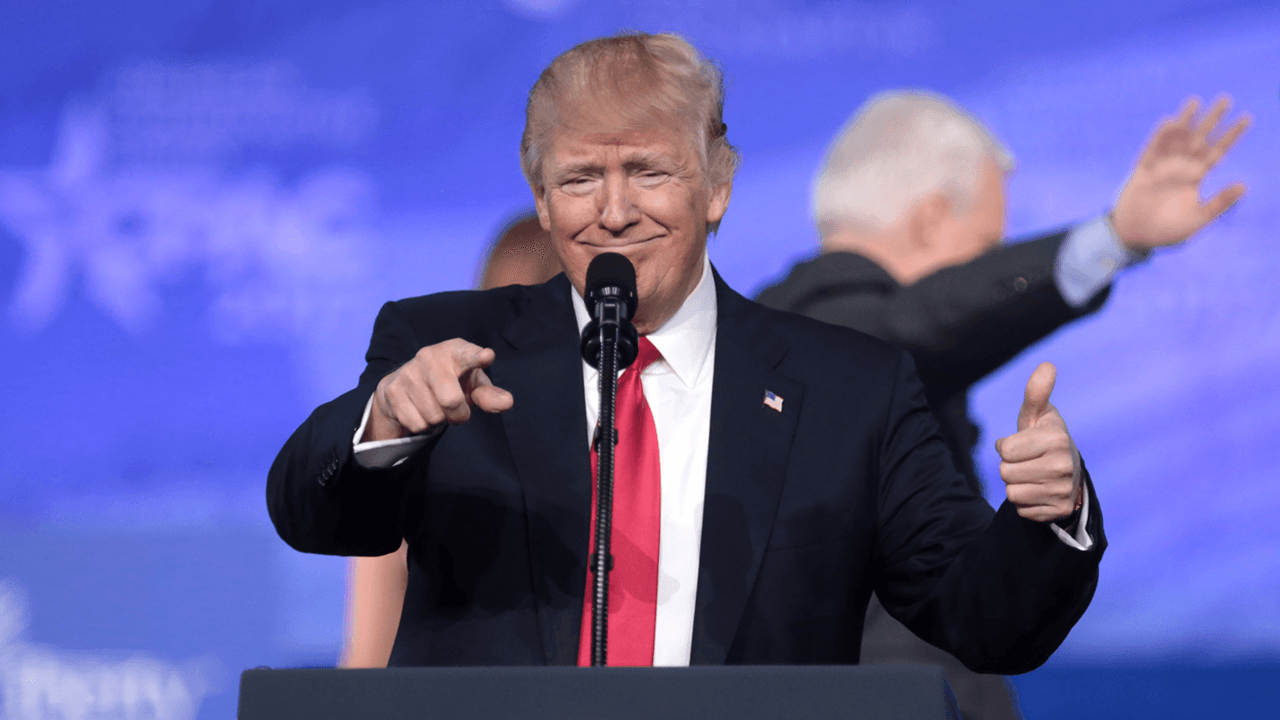 Donald Trump has been acquitted in the impeachment trial, as only seven GOP senators voted alongside a full slate of Democrats to convict him — 10 short of the two-thirds majority of 67.

Following a week of hearings, the Senate found Trump not guilty of inciting an insurrection after a majority of Republicans voted against convicting the former president. The vote means that the Senate cannot prevent Trump from running for future office.

Only seven Senate Republicans: Sens. Burr, Collins, Cassidy, Murkowski, Romney, Sasse and Toomey sided with the Democrats, with the rest of the slate voting along party lines.

After being acquitted, former president Trump released a statement in praise of his legal team and thanked the senators and members of Congress “who stood proudly for the Constitution we all revere and for the sacred legal principles at the heart of our country.”

Lead impeachment manager Jamie Raskin called on senators to think of the future.

“Senators, this trial, in the final analysis, is not about Donald Trump. The country and the world know who Donald Trump is. This trial is about who we are, who we are,” Raskin said.

Trump attorney Michael van der Ween rejected Raskin’s arguments in his closing statement, arguing that his client was a victim of a biased media and vengeful Democrats. He referred to the impeachment proceedings as “a charade from beginning to end.”

Efforts to impeach Trump were considered by most political observers to be an impossibility due to the Senate’s split vote, which remains divided 50-50 along party lines. The House, which is controlled by the Democrats, struggled to convince their Republican counterparts to vote against the former president, who remains widely popular among conservatives despite his defeat in the election.