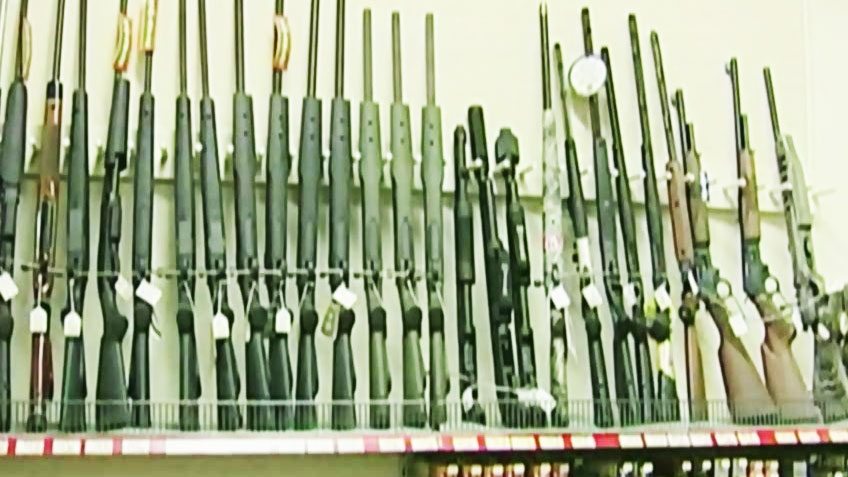 A new poll suggests two-thirds of Canadians favour stricter gun-control laws -- and more than half believe that should include a mandatory buyback program for prohibited firearms.

The poll, conducted by Leger and the Association for Canadian Studies, was conducted March 26-28, amid controversy over the federal Liberal government's latest gun legislation.

Bill C-21 proposes a buyback of many recently banned firearms that the government deems to be assault-style weapons, but owners would be allowed to keep them under strict conditions, including that they be registered and securely stored.

Fifty-two per cent of poll respondents said the buyback program should be mandatory, with the threat of fines for gun owners who don't participate -- in line with what a leading gun-control group, PolySeSouvient, advocates.

Sixty-six per cent said there should be stricter gun-control regulations in general.

The online survey of 1,523 adult Canadians cannot be assigned a margin of error because internet-based polls are not considered to be random samples.