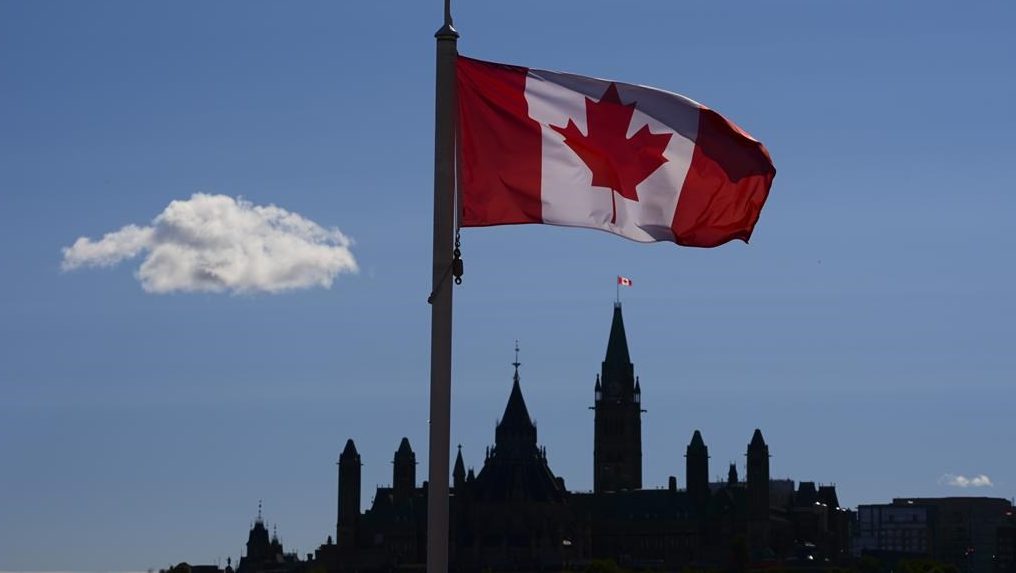 The economic and life disruption caused by the COVID-19 pandemic has prompted some recent immigrants to leave Canada and return to their countries of origin, where they have more social and family connections.

The number of permanent residents who have been in Canada for less than five years declined by four per cent to 1,019,000 by the end of 2020 from 1,060,000 the year before, according to an analysis of Statistics Canada’s labour force survey that measures the number of workers between 15 and 65 years old by their immigration status.

The number had grown three per cent a year, on average, in the previous 10 years.

While the pandemic has also driven down immigration to Canada by about 40 per cent in 2020 compared to 2019, the Liberal government announced in October that Canada is seeking to admit upwards of 1.2 million new permanent residents in the next three years, including 401,000 this year.

But this number seems optimistic as travel restrictions and the sharp economic downtown continue.