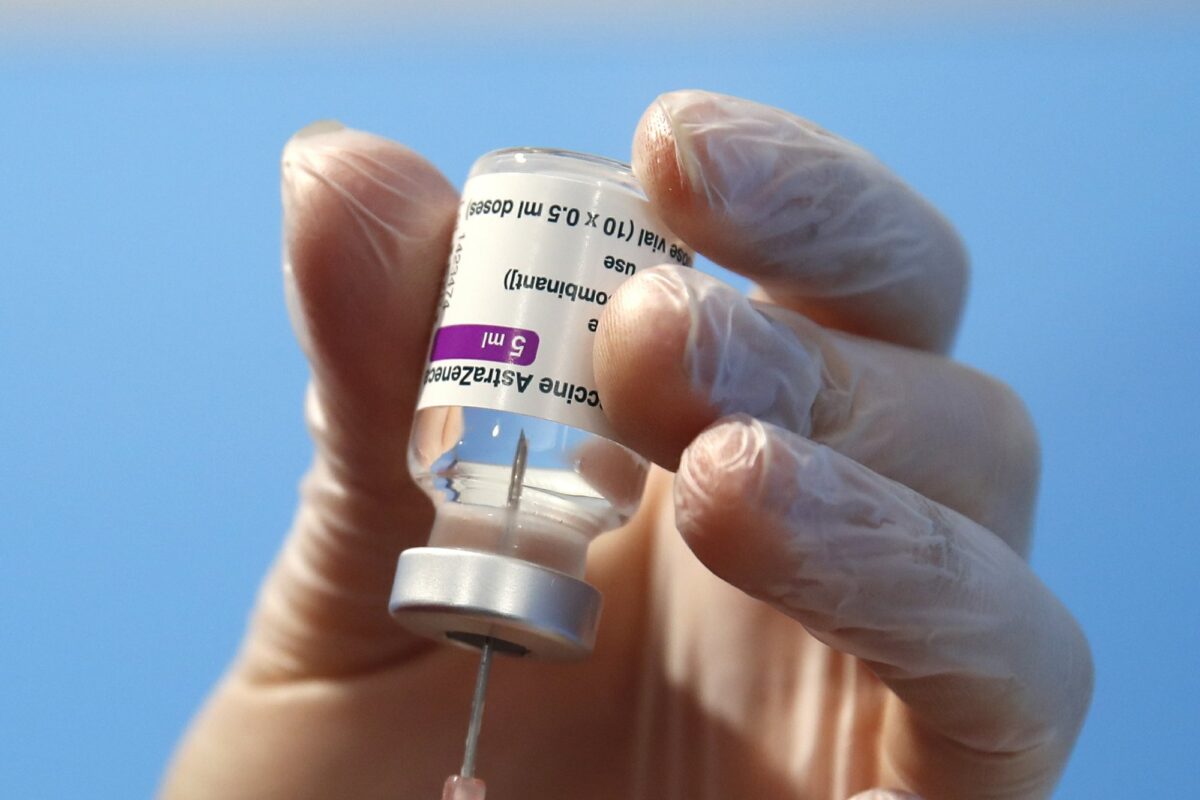 A 60-year-old Danish woman who died of a blood clot after receiving AstraZeneca’s COVID-19 vaccine had “highly unusual” symptoms, according to the Danish Medicines Agency.

The woman had a low number of blood platelets and clots in small and large vessels, as well as bleeding, it said.

“It was an unusual course of illness around the death that made the Danish Medicines Agency react,” it said in a statement late on March 14.

Norway said on Saturday that three people, all under the age of 50, who had received the AstraZeneca vaccine were being treated in hospital for bleeding, blood clots, and a low count of blood platelets, which were labeled “unusual symptoms” by health authorities.

Denmark, Norway, and Iceland said last week they would halt the introduction of the AstraZeneca vaccine.

European vaccination programs have been upset in the last two weeks by reports that recipients of the AstraZeneca inoculation have suffered blood clots.

The EMA has said there’s no indication that the events were caused by the vaccination, a view that was echoed by the World Health Organization on Friday.

AstraZeneca Plc said on Sunday a review of safety data of people vaccinated with its COVID-19 vaccine has shown no evidence of an increased risk of blood clots.