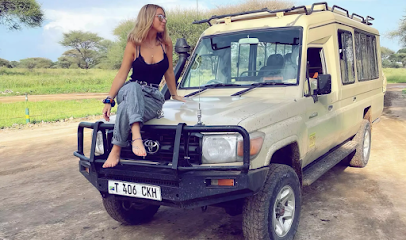 A Registered Nurse from Toronto arrived at Pearson International Airport this week and refused to wear a mask, undergo a COVID-19 test or cooperate with the mandatory three-day hotel quarantine period despite legislation requiring all international travellers to do so to protect public health.

Jess Faraone returned to Toronto from a trip to Tanzania on Thursday prepared to fight the COVID-19 airport rules, which have been implemented to protect the health and safety of travellers as well as all Canadian residents, and she shared the unpleasant encounter with airport officials that followed on her Instagram stories.

In the sequence of stories, airport officials can be heard telling Faraone that while she is entitled to her opinion, she still has to respect those around her — to which she responds that she is frontline worker and "considered a hero."

But despite the pushback from airport employees, it seems Faraone was able to leave the airport without complying with any of the required health measures.

"Moral of the story is I walked out," she says in another Instagram story in which she appears to be exiting the airport. "I didn't even get a fucking ticket. They said they'd mail it to me. They tried to shame me because I'm a nurse and I should know better and that's all fucking bullshit."

Most recently, she was volunteering at a medical clinic in Tanzania, which is where she was returning from when she arrived at Pearson this week.