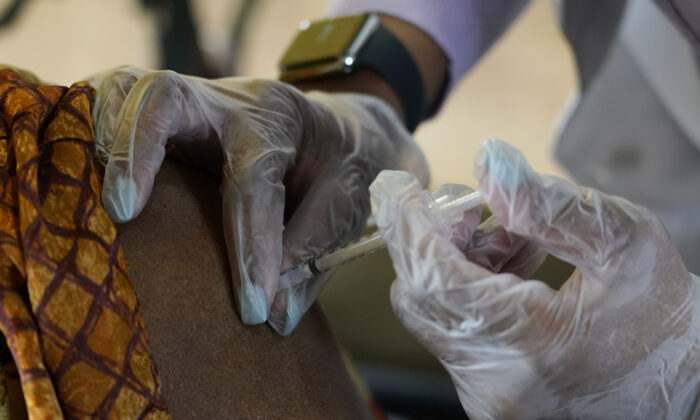 The number of recorded COVID-19 cases among Americans who have been fully vaccinated against the virus that causes it is now over 7,100, according to health officials.

The so-called breakthrough cases are reported by states to the Centers for Disease Control and Prevention (CDC), which then releases the figures.

In its new update, the CDC reported that 7,157 people who were fully vaccinated against the CCP (Chinese Communist Party) virus, which causes COVID-19, still got the virus.

Most of the breakthrough cases, 64 percent, took place among women, while 46 percent were among men or women aged 60 years old or older.

Nearly 500 people who contracted COVID-19 despite being fully vaccinated required hospital care, though about a third of their illnesses were deemed unrelated to COVID-19. Eighty-eight, or 1 percent of the breakthrough patients, died. Eleven of the deaths were reported as not showing symptoms or not related to the disease.

The state-by-state breakdown of the cases is not made public.

The CDC first reported the breakthrough case numbers on April 15. The new update shows 1,343 such cases. The new figures are through April 20. The CDC expects to update the numbers every Friday, a spokeswoman told The Epoch Times via email.

Because the current system relies on voluntary reporting from state health departments, there may be more breakthrough cases than the number the CDC publishes.

As of April 23, over 91 million Americans are fully vaccinated against the CCP virus.