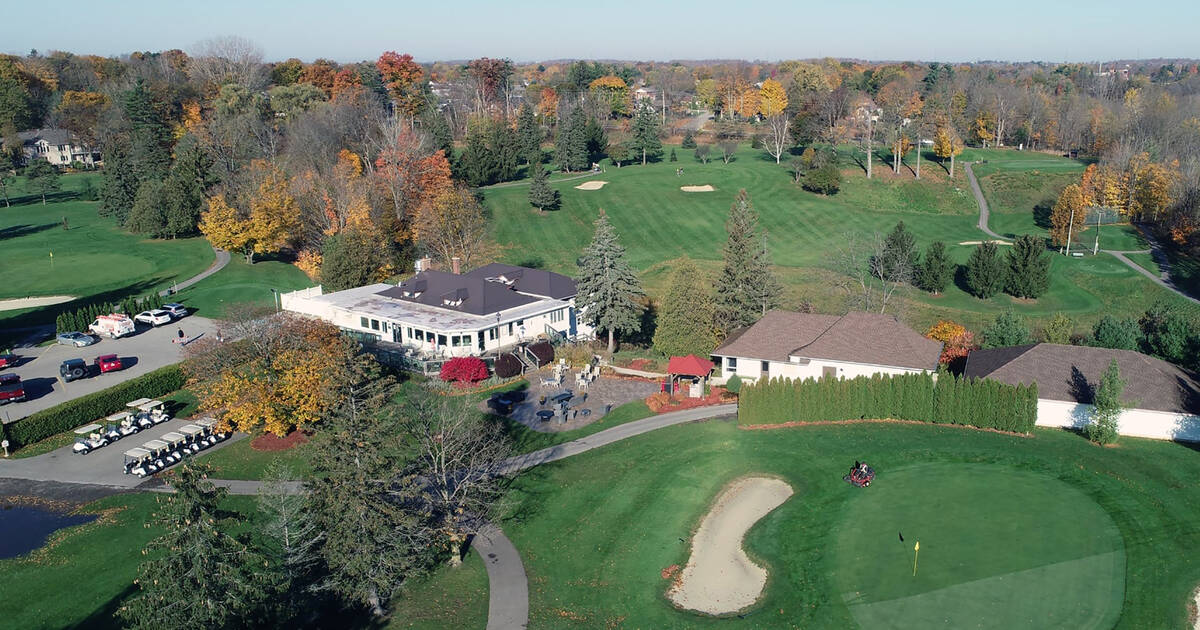 A golf course in Southern Ontario is the latest business to brazenly defy government orders by opening up to the public amid a provincewide shutdown — and apparently it's been quite busy.

It wasn't long before the course was fully booked up for the weekend, despite stay-at-home orders that explicitly forbid golf courses from operating due to the threat of COVID-19.

Under the provincial government's latest version of lockdown, now in effect until at least May 20, all outdoor sports facilities including tennis courts, basketball courts, skate parks and, of course, golf courses are closed.

Then again, restaurants and gyms have been closed on and off for more than a year, which hasn't deterred some business owners from operating anyway. But unlike the outwardly defiant Adamson BBQ in Etobicoke, or HUF gym in Mississauga, the Tilsonburg golf course didn't reopen to send a message.

Rather, it reopened so that people could golf (with a host of COVID-19 health and safety measures in place, mind you).

"We're not trying to make a political statement. We're just doing what we think is right," said co-owner Murray McLaughlin to the Woodstock Sentinel-Review on Friday. "No comment is my official comment."

Reporters who attended the course over the weekend wrote that the course seemed bustling, but protected by security guards who would only allow access to those with pre-booked tee times.

According to the Toronto Star, 115 golfers arrived in total to play the 18-hole course on Saturday. Some OPP cruisers were seen chilling outside the business, but nobody was charged or arrested for golfing there over the weekend.

West Region OPP officers reportedly told CTV London that they were "observing" the situation. When asked if any fines were doled out, the OPP told CTV that "it's under investigation."