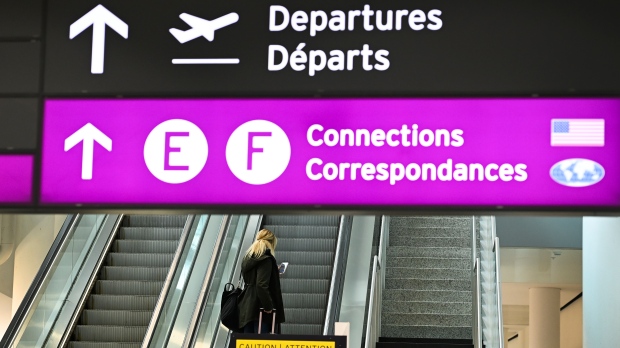 As Ontario struggles to control a brutal third wave of COVID-19, health officials say more than 200 international travellers arriving in the province have refused to stay in a quarantine hotel.

The Public Health Agency of Canada (PHAC) told CTV News Toronto that as of April 15 they are aware of at least 211 tickets that have been issued to travellers since the hotel quarantine program came into effect in February.

According to the PHAC, these tickets were issued to travellers who arrived in Ontario without having booked into a quarantine hotel and then refused to go to one.

The fine for refusing to go to a government approved hotel after returning to Canada is $3,000, PHAC said.

Travellers returning to Canada must reserve a hotel for three nights prior to arriving in the country and take a COVID-19 test at the airport.

If the traveller receives a negative COVID-19 test result, they can continue their 14-day quarantine period at home.

Since the program was launched, many travellers have complained that they were charged expensive rates for their stay in government approved hotels.

One Ontario family was originally charged $3,458 for a one-night stay but after multiple complaints to the hotel had the charges reduced.

The hotel quarantine program in Canada has been extended until at least May 21.