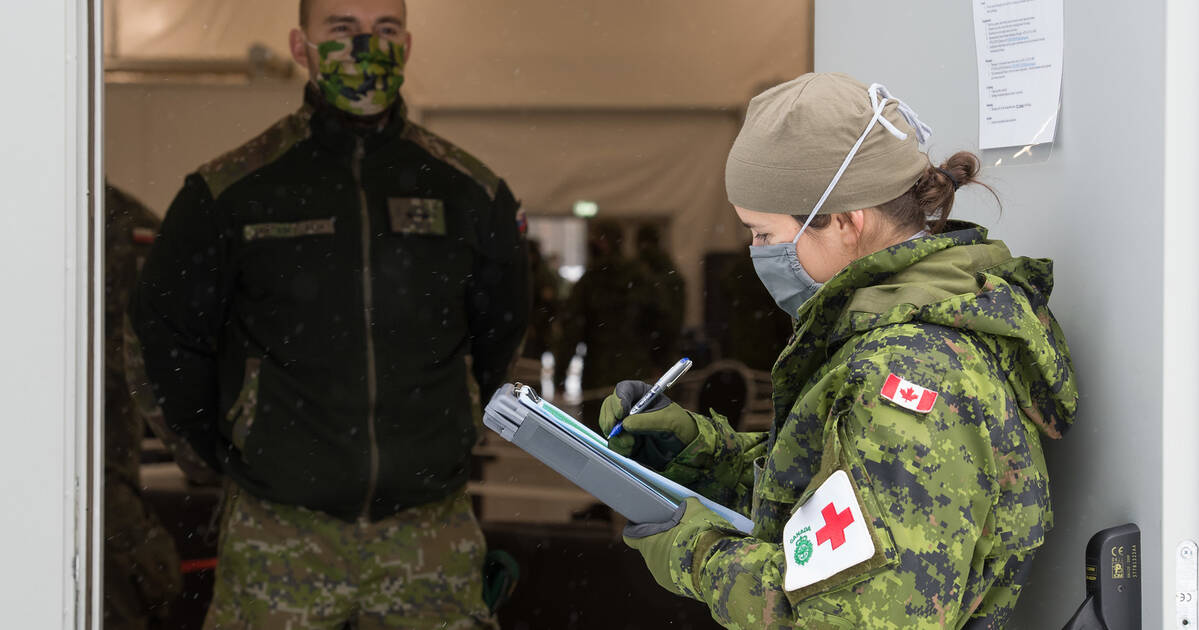 After declining an offer of assistance from Justin Trudeau less than two weeks ago, Ontario premier Doug Ford seems to have conceded that his government can't beat the COVID-19 pandemic alone, and is thus calling in the military.

Ontario solicitor general Sylvia Jones revealed during a press conference on Monday that the province had sent a request Friday asking the federal government to deploy members of the Canadian Armed Forces and/or Red Cross.

That request was approved, said Jones to reporters on Monday, though details regarding how many personnel will arrive (and when) have yet to be released.

Meanwhile, Global News published text from an "unclassified warning order" on Monday afternoon suggesting that members of the army are already preparing for deployment in Ontario.

"There are over 1,900 patients with COVID-19 in the province of Ontario's hospitals and of those, 659 are being treated in intensive care for COVID-related illnesses. Nearly 450 patients that are in critical care require a ventilator to breathe," reads the warning order, per Global.

"COVID variants of concern have spread rapidly in Ontario in recent weeks and in particular in the Greater Toronto Area. This has resulted in civilian hospital capacity being exceeded."

According to Global, the document states that "critical care nursing officers and up to three mobile medical assistance teams, which would be able to assist with 24-hour medical transports, could be sent to Ontario."

"Under Operation LASER, the Canadian Armed Forces deployed teams consisting of nurses, medical technicians and additional personnel," wrote the province when thanking the military for its help.

"They have been working in Ontario long-term care homes since April providing staffing support and helping with infection prevention and control, and other duties such as cleaning and food preparation."

Military personnel also compiled a horrifying report describing the conditions inside some of these high-risk, long-term care homes, sparking an independent commission and eventually the government takeover of at least five Toronto-area nursing homes.