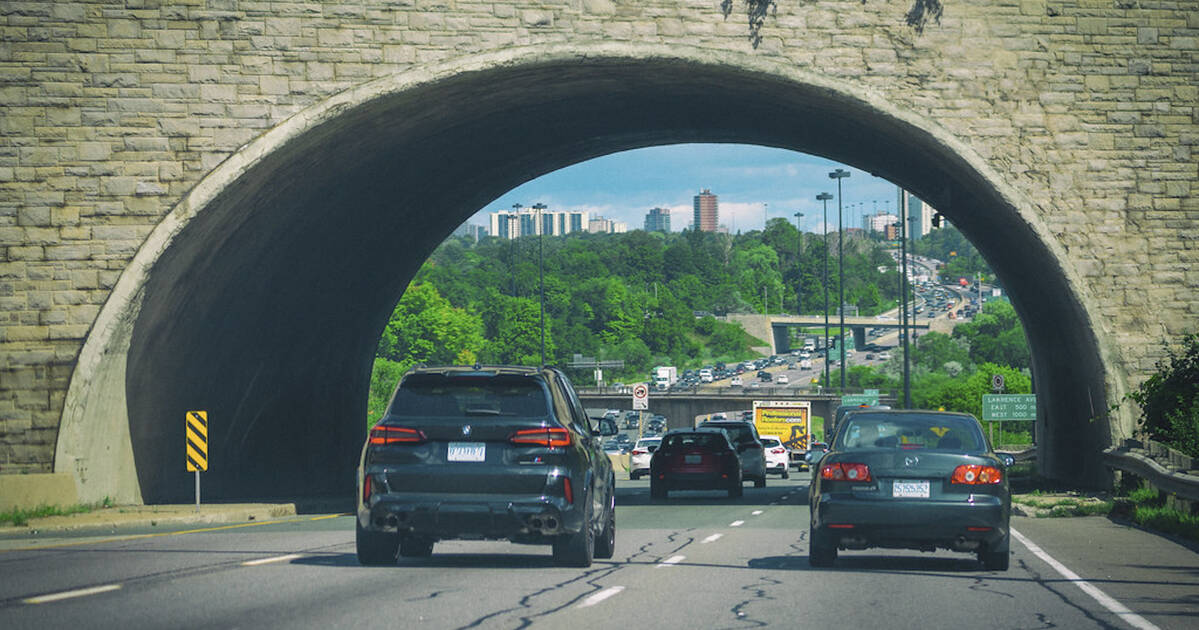 Five Ontario residents from the Brantford area who live in different households have been charged for not complying with the stay-at-home order after getting caught riding in a car together.

Timmins police said in a statement this week that they were conducting RIDE spot checks on Highway 101 near the intersection of Highway 655 during the late evening hours of Saturday, April 17 when they stopped a passenger vehicle with five unrelated adult occupants.

Ontario's current stay-at-home order prohibits all gatherings with people from different households, with the exception of those who live alone and are permitted to gather with one other household only.

Police said they found each occupant to be in breach of the COVID protocols defined under the Emergency Management and Civil Protection Act (EMCPA) and served each of them with a Provincial Offence Notice outlining their offence — which carries a fine of $880 upon conviction or indicated plea of guilt.

"The educational stance and liberal use of discretion originally adopted by the Timmins Police has come and gone, especially in light of recent distressing numbers related to COVID positivity."

Police added that they believe it's an appropriate time to adapt an overall firmer approach to instances such as this so officers can protect people from "their own lack of good judgment and the indulgence in unsafe behaviours."

Going forward, however, they said they hope residents will make responsible decisions and adhere to public health restrictions in an effort to protect themselves and those around them.

Premier Doug Ford announced last Friday that police in Ontario would have new sweeping powers to pull over any car and ask why they aren't at home throughout the stay-at-home order, but he later walked back the new authorities following criticism and said police would only be allowed to stop vehicles or people if they're suspected of participating in a social gathering or public event instead.