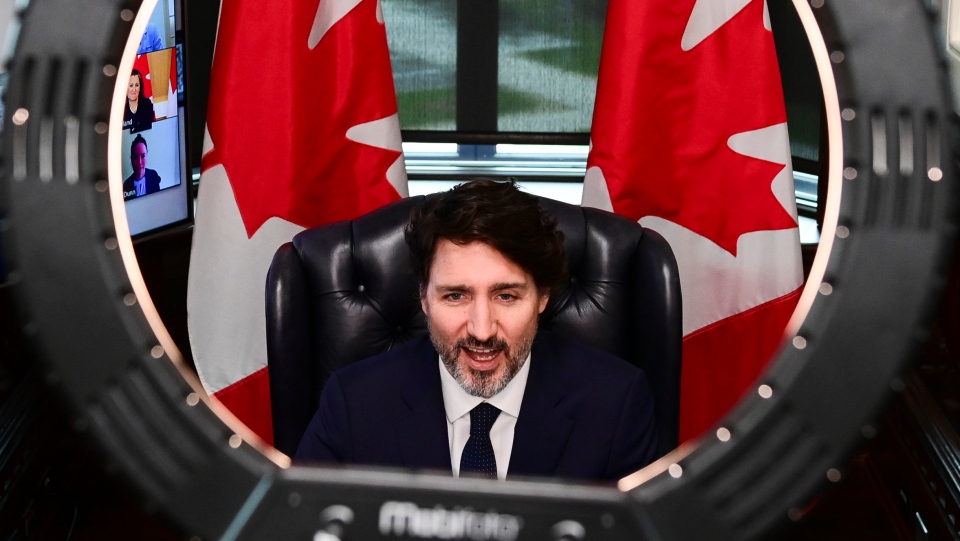 Prime Minister Justin Trudeau says he is “hopeful” that he will be able to travel internationally come June, so he can attend the G7 Leaders’ Summit in the United Kingdom.

Canada’s international travel restrictions were just extended until at least late May, including a mandatory 14-day quarantine upon entering Canada from abroad. It remains to be seen whether the domestic border controls will be loosened by the time the prime minister is looking to get on a plane, or whether the federal government rapidly moves on a policy update to allow people who are vaccinated to travel with more ease.

The prime minister, who recently became eligible for the AstraZeneca vaccine based on Ontario’s latest prioritization update, says he’s currently attempting to book his first appointment at a local pharmacy.