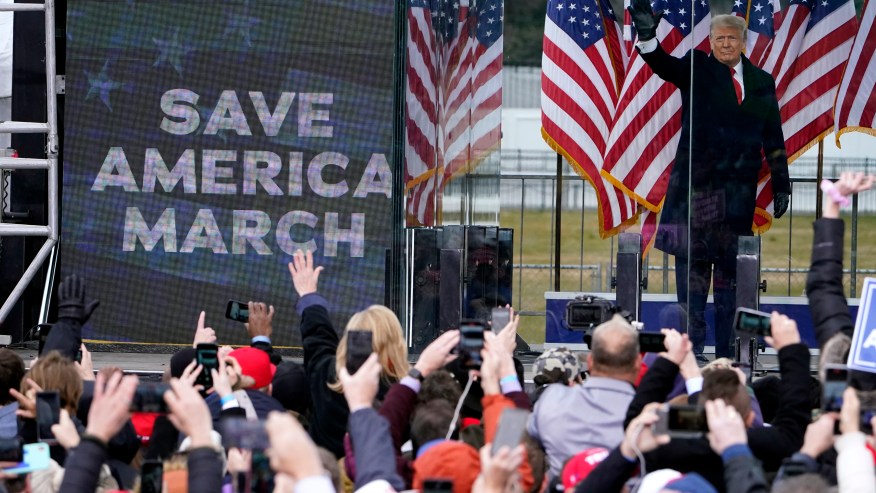 Some counties in some U.S. states are finding they have too much COVID-19 vaccine supply with too little demand, while others don’t have enough to go around — and who these counties voted to elect president in 2020 has more to do with it than you might guess.

While many factors likely contribute to vaccine availability nationwide, the New York Times recently examined survey and vaccine administration data for all U.S. counties, finding states and counties with high concentrations of people who voted to re-election former President Donald Trump in 2020 are the most likely to have adults who are vaccine hesitant.

Additionally, states with bigger shares of Trump voters are less likely to have larger shares of their populations who actually did get vaccinated, regardless of hesitancy.

The Times’ data review found that the rate of adult vaccinations was below 1 in 4 residents in U.S. counties where Trump beat Biden by a 50-point or higher margin.

Just last week, a Quinnipiac University poll found 45% of Republicans say they don’t plan on getting the COVID-19 vaccine, while 50% planned to or had.

Meanwhile, a Monmouth University poll from April 14 found political affiliation was the main factor in deciding who chooses to get vaccinated. Forty-three percent of Republicans in this poll said they want to avoid getting the vaccine, while only 5% of Democrats said this.