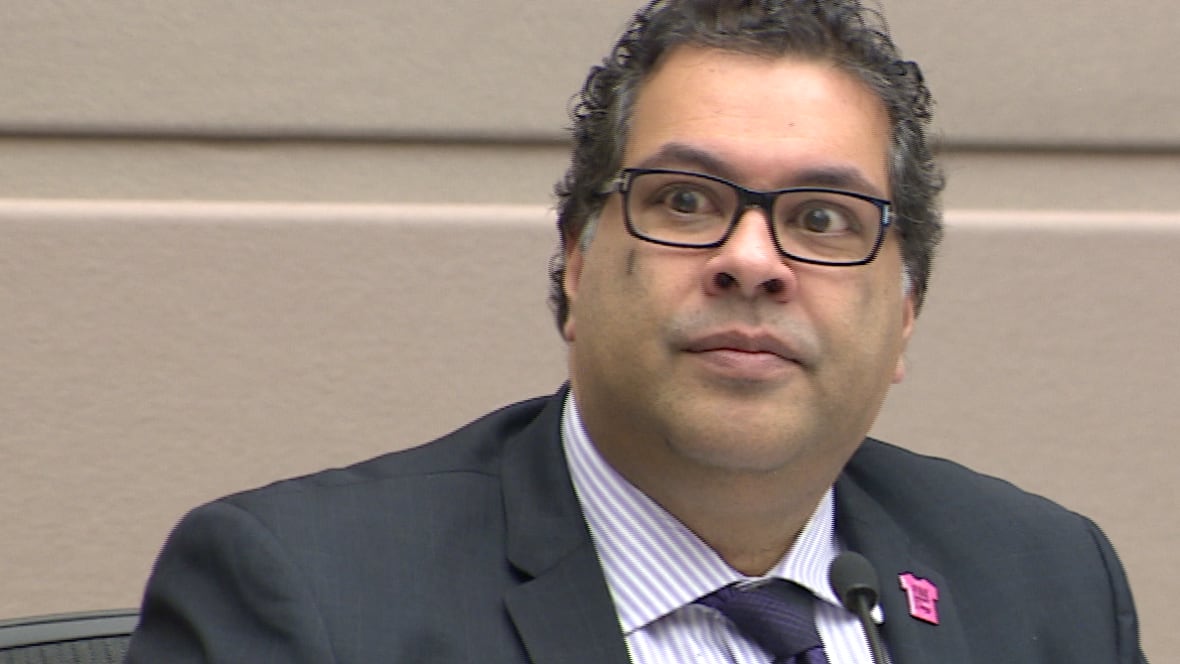 In an interview with The West Block guest host Abigail Bimman, Nenshi expressed his frustration with the fact that people refusing to wear masks and gathering in large crowds are endangering others.

“Those people at those anti-mask protests, let’s not kid ourselves. They’re not people who [are protesting because they] need to eat. They are people who are marching in thinly veiled white nationalist supremacist anti-government protests,” he said.

He was asked specifically about comments he made during the 2013 southern Alberta floods, in which he said he was not allowed to use the words he wanted to describe people out canoeing on the volatile and flooded Bow River, and that he had been told he could not invoke “the Darwin law.”

“Here’s the problem. It’s that these folks are not just flagrantly putting themselves at risk. They are putting others at risk, he said in the interview.

“The people on the river during the flood, well, if they drowned, they drowned. But these folks are not only putting other people at risk of infection … they are the ones who are running the risk of filling up our hospital beds, filling out our health care system despite the fact they did this to themselves.”

He pointed specifically to people “coughing and hacking and saying they have bronchitis.”