Some Canadian universities say no to proof of vaccination requirement 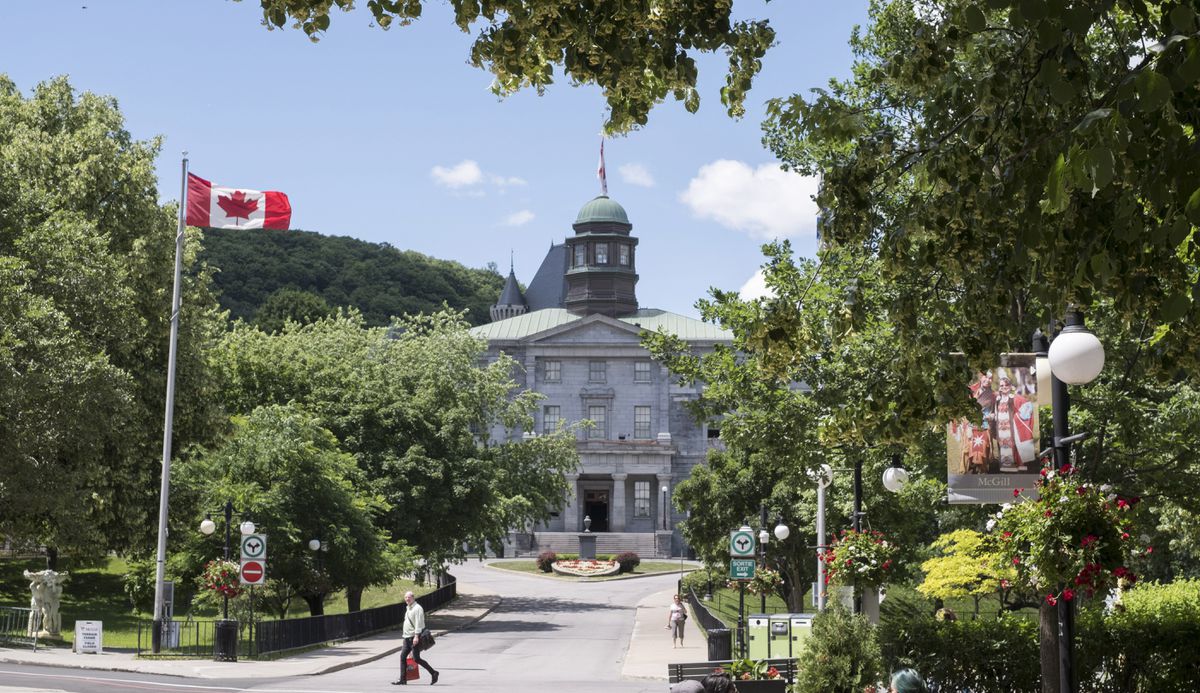 A COVID-19 vaccine likely won’t be a requirement to return to the physical classroom at some universities in September, with several large schools saying they have no intention of mandating proof of immunization for students.

Though some schools remain undecided, the decisions from the University of British Columbia, University of Alberta and McGill University come as governments around the world work out how to handle so-called vaccine passports.

Dozens of universities in the United States have opted to require proof of vaccination, including Rutgers, Brown, Cornell and Northeastern.

But there are some concerns around the equity of vaccine passports, with the Canadian Civil Liberties Association saying it’s “flashed red and yellow lights at any effort by a Canadian government to mandate public disclosure of private health-care information.”

It argues that the same groups that have been disproportionately affected by COVID-19  — including new immigrants and racialized communities — may also face an added impact from vaccine passport requirements.

“Systemic racism may influence choices of service providers and others about who to demand ‘proof’ from, and who to deny access, particularly in the absence of a strict legal regime governing their use,” the CCLA said in an online FAQ on the issue.

The federal government, meanwhile, is working with other G20 countries to establish a common vaccine passport requirement for international travel.

“We are looking very carefully at it, hoping to align with allied countries,” Prime Minister Justin Trudeau said last week.

Some schools are pointing to government guidance in saying they don’t plan on requiring proof of vaccination, including the University of British Columbia.

“All adult students will be eligible to receive the vaccine, including international students,” the return-to-campus primer paper reads. “The COVID-19 vaccine will not be mandatory.”

Gillian Glass, who heads up CUPE 2278, which represents teaching assistants at UBC, said her union is hopeful the university will consult with them before finalizing anything.

“At this point, because the university doesn’t have a set plan for return to campus, we don’t have a stance yet,” she said.

But that will likely change when the school lays out the conditions for returning to the classroom, she said, and she hopes the school will take the TAs’ position into consideration.