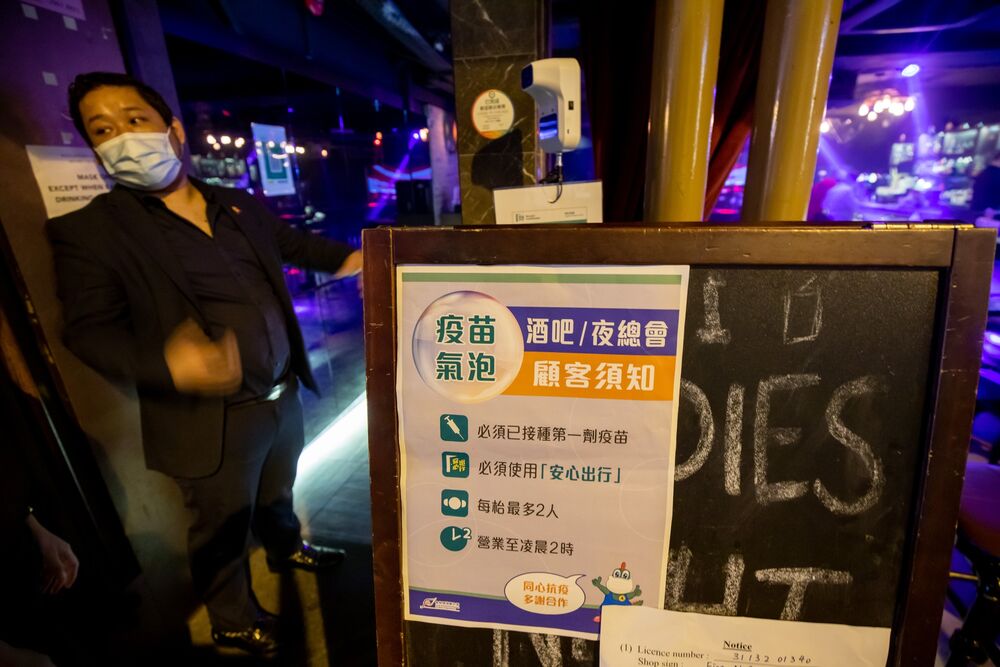 Reluctant citizens can slow down herd immunity despite abundant vaccines. Compulsory shots are unpalatable, but may be necessary.

When much of the world is still desperate for Covid-19 vaccinations, a handful of wealthy places are beginning to have the opposite problem. Hong Kong is one. Despite a free and easily accessible program open to all adults since April, only just over 10% of the population of 7.5 million has had both injections, with low rates even among the oldest. Hesitancy is so high that only half of residents say they intend to get vaccinated.

The combination of political upheaval, distrust in government and success in keeping caseloads low makes Hong Kong an unusual, even extreme, example of reluctance, as seen in studies of attitudes to other control measures, compared to Singapore and Malaysia. But the territory is far from alone as the rich world shifts from shortages to indifference, well before enough people have been inoculated to allow a safe reopening. The question arises of how governments push populations if — or probably when — hints, cash, free burgers and even the prospect of international travel prove insufficient to reach herd immunity, the vaccination rate of roughly 70% or more that’s necessary to protect everyone. It’s uncomfortable to argue for obligatory jabs, even in a pandemic that has devastated families globally. Yet if we don’t get to better levels once vaccines are fully and freely available, some degree of compulsion may well be necessary. The benefit is too great, and the risk and sacrifice asked of citizens too small, to ignore. Authorities in England estimate that by the end of April, vaccines had averted at least 11,700 deaths among those aged 60 or over. Globally, of course, it’s many times that.