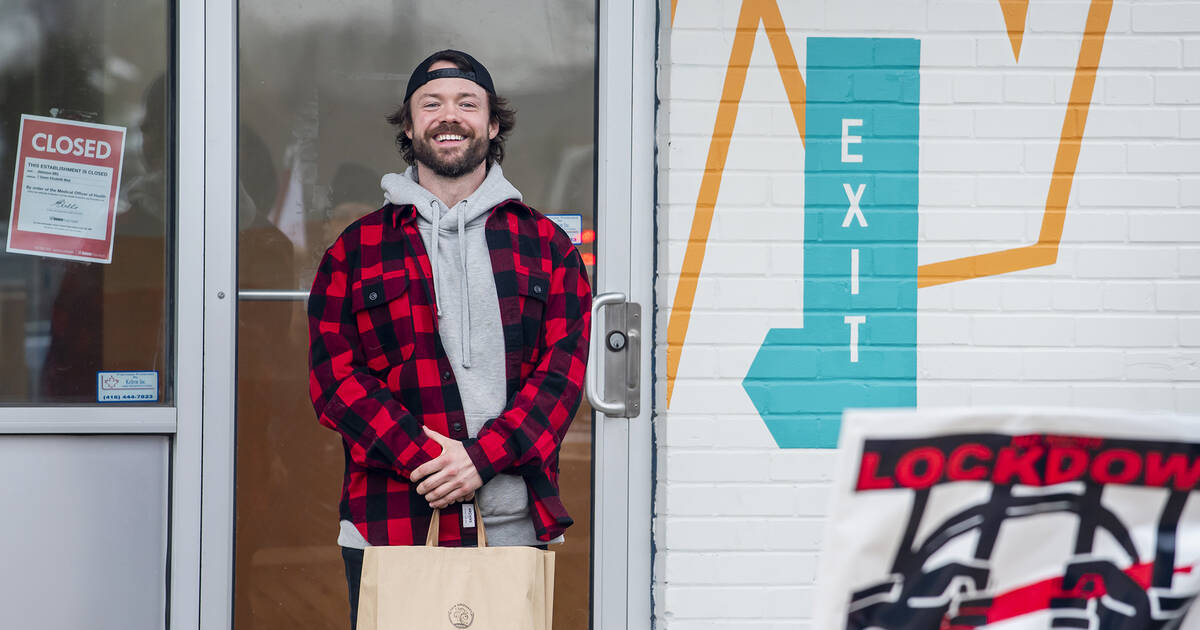 The buzzed-about court case through which Adamson BBQ proprietor Adam Skelly vowed to challenge what he perceives to be the tyranny of the provincial government for implementing forced business closures and other lockdown restrictions amid the pandemic has been dismissed.

Those who have been keeping abreast of Skelly's antics — whether in support of him or simply as onlookers to a circus — will know that the restaurateur appeared in Ontario Superior Court via a packed Zoom call on Monday as part of his recently-launched constitutional challenge against the province.

With the backing of more than $300,000 crowdfunded by the anti-lockdown sect who saw Skelly as a hero of sorts for opening his Etobicoke location in contravention of emergency orders in November (and getting arrested and charged for it), Skelly was confident and ready to fight.

After some technical issues due to the hundreds of people in the virtual room, all of the weeks of anticipation led to a tragic anticlimax, with the judge having to toss the case because of some apparent problems with the paperwork submitted by Skelly's counsel, who at one point left the call to retrieve some additional documents, to no avail.

The challenge was originally scheduled to last two days, with Skelly touching on not just business closures, but COVID-19 testing, vaccines, the merits of the World Health Organization, masking, and more topics that the Crown wrote in a response were "superfluous" and "vexatious."

Skelly and his camp collected their thoughts afterwards in a diatribe postd to his blog and Instagram account — which he was only permitted to start using again with restrictions earlier this year —  in which they ask "if a Superior Court justice doesn't have the jurisdiction to hear a constitutional challenge, who does?"

"Our entire legal challenge was dismissed in Superior Court. We have 11 expert reports, none of which were challenged by the government. We have 9 questions of constitutional law, only 2 of which were countered by the government. Yet, not a single thing was heard today. No jurisdiction, said the judge," reads the post to 73.6k Adamson BBQ followers on Monday evening.

"This is the first time a Notice of Constitutional Question served and filed months in advance with a huge evidentiary record was refused to be heard in a Superior Court in Canadian history. The rule of law has been cancelled, once again."