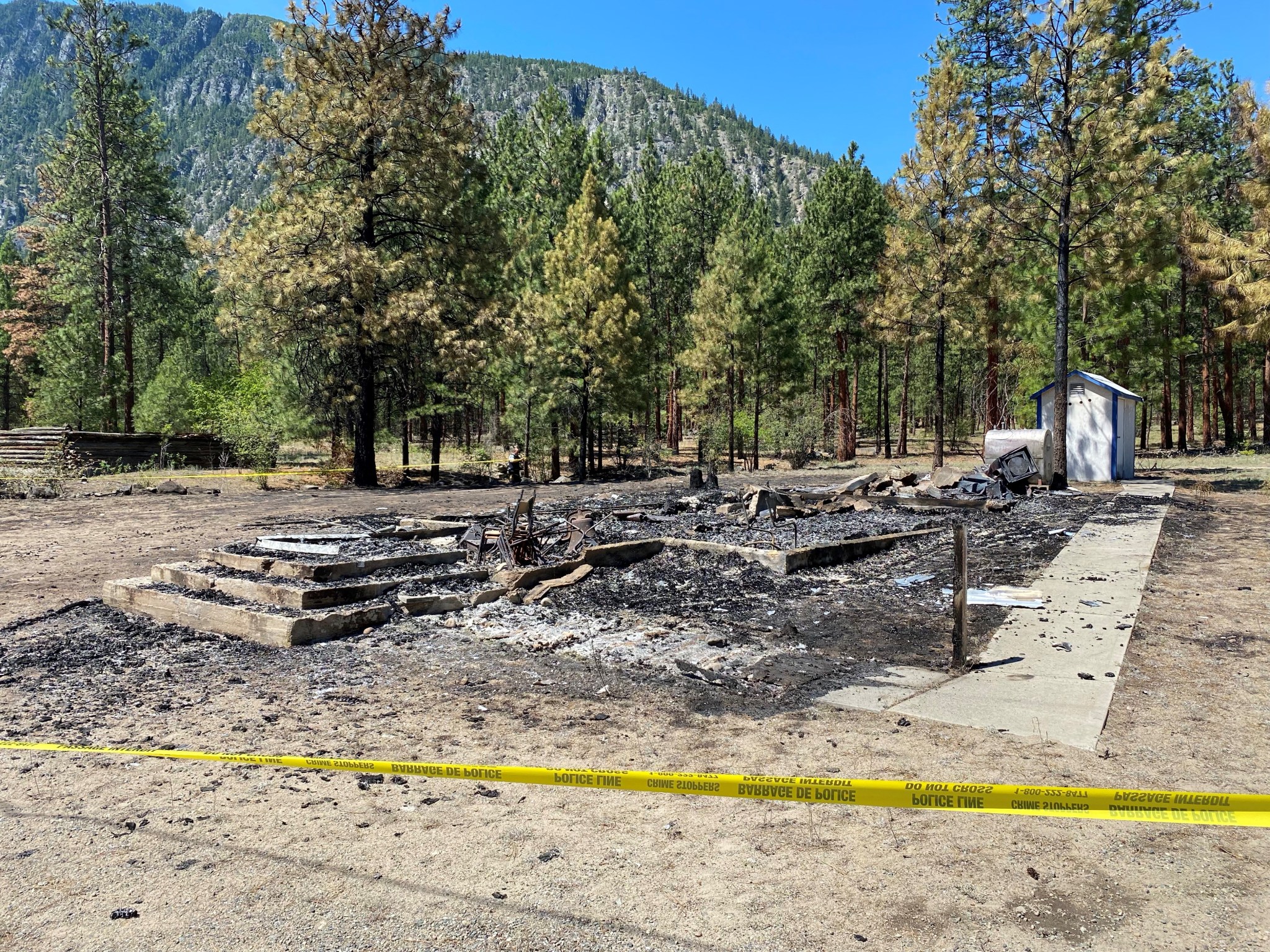 A prominent Indigenous leader in the B.C. Southern Interior is condemning the acts of possible arson after four Catholic churches burnt down on First Nations land in six days.

Chief Clarence Louie of the Osoyoos Indian Band, who is also the tribal chair and spokesperson of the Okanagan Nation Alliance, said there is no doubt in his mind the fires were intentionally set.

“I wouldn’t call it suspicious, I’d call it what it is, it’s a criminal act, it’s vandalism. It’s arson,” he told Global News on Sunday.

“Obviously, it’s the same group of people. Why did they do it under the cover of darkness? Because it’s a criminal act and they are criminal.”

On June 26 at 3:52 a.m., the RCMP received a call that the St. Ann’s Catholic Church on the Upper Similkameen Indian Band (USIB) near the small community of Hedley, B.C., was on fire.

Less than one hour later, at 4:45 a.m., police were alerted to another fire at the Chopaka Catholic Church on the Lower Similkameen Indian Band (LSIB) in Chopaka, approximately 58 kilometers away.

No arrests have been made or charges laid in any of the four fires.