Ottawa warns Americans in boats this summer to avoid crossing the Canadian border while fishing, sightseeing 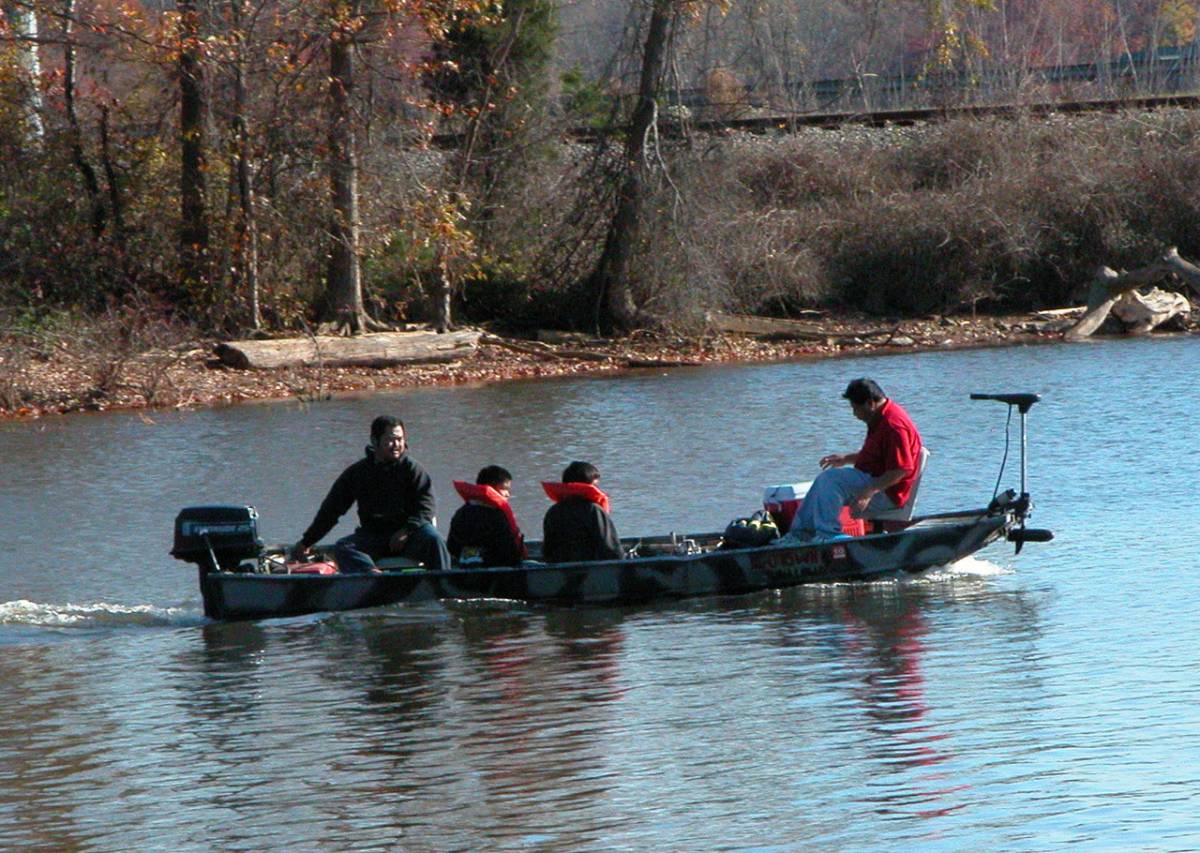 As pressure from tourism and business groups mounts on Prime Minister Justin Trudeau to open the U.S.-Canada border to nonessential traffic while COVID-19 cases decrease in Canada and the vaccination rate creeps upward, the federal border authority has asserted its authority.

The CBSA goes on to advise that such reasons include fishing (pleasure, competitive, and with fishing charters/tours), sightseeing, and visiting seasonal cottages or receational properties.

Canada and the U.S. share 3,830 kilometres of water boundaries.

In B.C., the prohibition has affected whale-watching companies on both sides of the border. In the summer of 2020, at least one incident of American whale watchers crossing the border illegally resulted in a fine and the offending boat being escorted back across the border by patrol vehicles. A Canadian whale-watching boat was similarly returned to home waters by the U.S. coast guard without being fined.

Although Trudeau will not commit to a border-reopening date, he hinted to reporters as recently as two days ago that Americans who offer proof that they are fully vaccinated might be the first allowed across the border for nonessential travel.

Ontario border mayors who met on May 28 with Bill Blair, the federal public safety minister, said recently that he hinted some easing of border restrictions—which have been in place since March 2020—might happen around June 22 (the latest renewable agreement on such movement limitations between the U.S. and Canada expires on June 21).

B.C. premier John Horgan has stated that he hopes the federal government holds off on opening the border until late this summer.

During nonpandemic times, boaters who enter Canada without reporting to the CBSA face the possibility of a minimum $1,000 fine, seizure of property, criminal charges, and the chance that future admissability for non-citizens might be affected. Under the Quarantine Act, such offenders could be subject to fines of up to $750,000 and six months in prison.