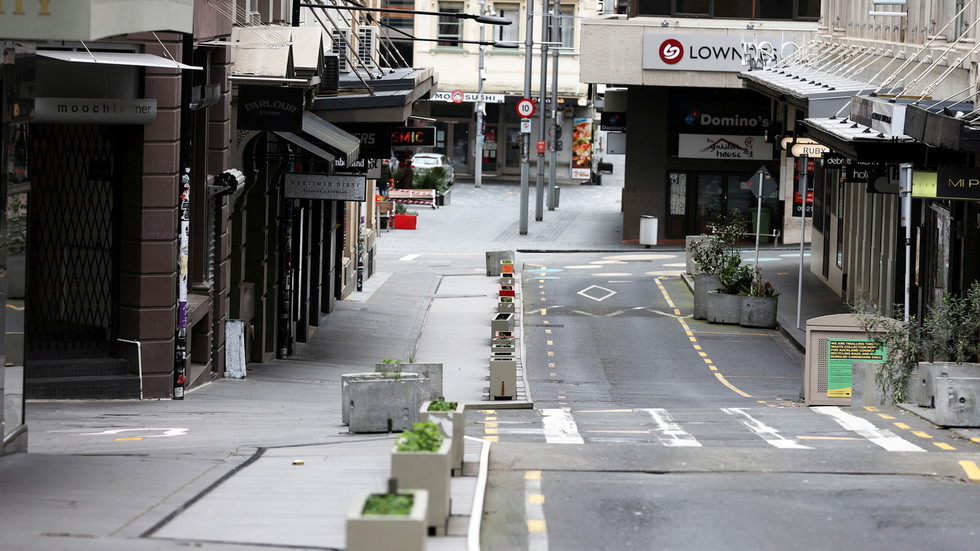 New Zealand Prime Minister Jacinda Ardern has made it clear that hospital visitors should not be having sex with patients after the country’s director-general of health called such activity “high-risk” due to Covid-19.

During a coronavirus press conference on Thursday, Ardern was asked by a reporter about an “allegation of sexual relations between a patient and a visitor at Auckland Hospital,” and whether it could be considered a “high-risk activity in the current climate.”

As Ardern’s expression appeared to convey shock and disgust at the thought, Director-General of Health Dr. Ashley Bloomfield responded that it was indeed “a high-risk activity, potentially,” but added that he didn’t know any of the details of the incident.

Ardern went one step further, declaring, “I would say generally, regardless of Covid status, that kind of thing shouldn’t generally be part of visiting hours, I would’ve thought.”

Last week, a patient at Auckland Hospital complained to staff after seeing a patient allegedly having sex with a visitor behind a curtain on their shared ward.

The man told a local news outlet that a “young lady came in and disappeared behind the curtains and it was pretty obvious what was happening in there.”

The patient called the incident “a bit staggering” and “very embarrassing,” and expressed concern over the “wider Covid question” in relation to such an interaction.