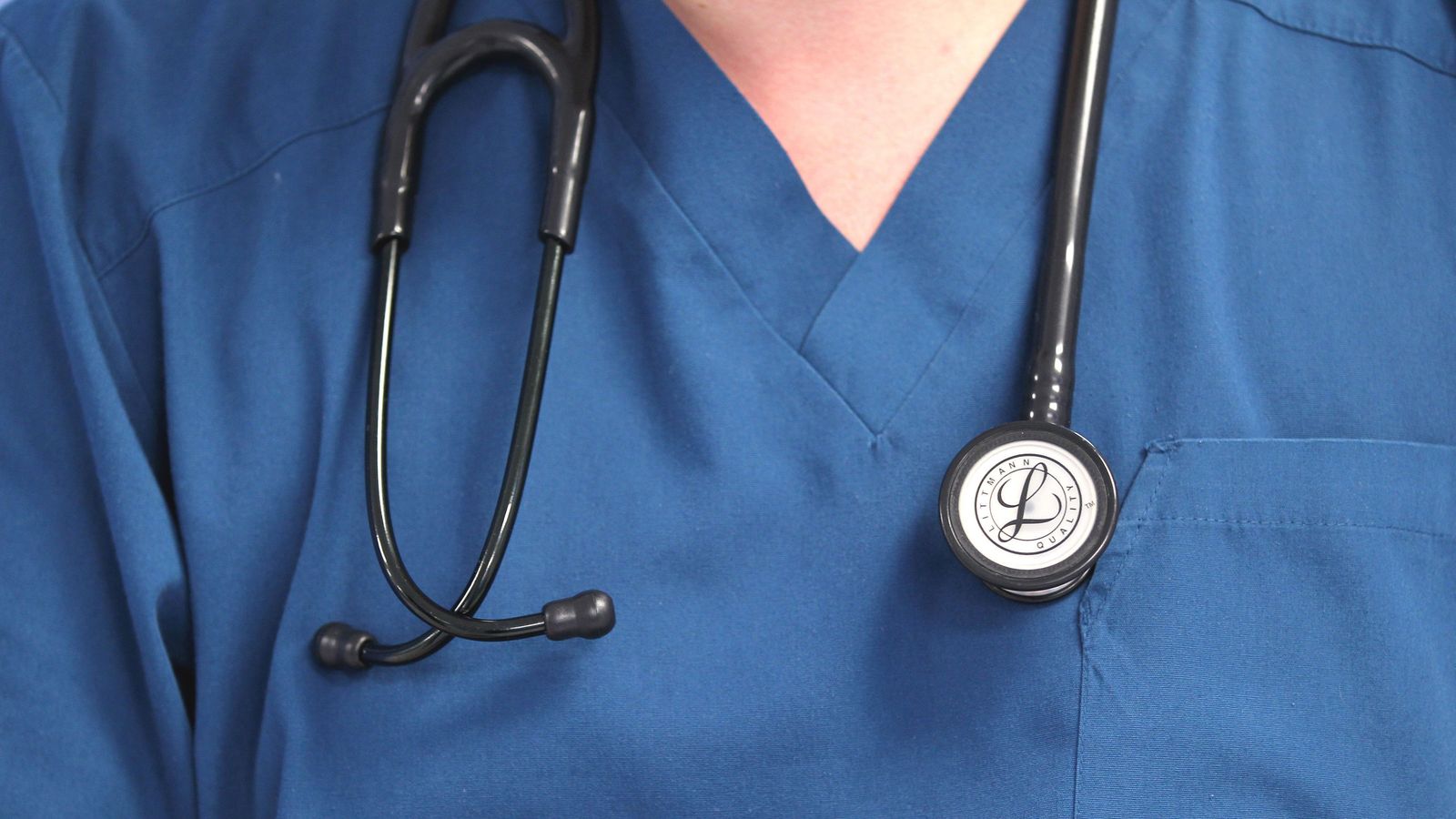 The number of people in England waiting for hospital treatment has hit a new record high, according to figures from NHS England.

A total of 5.6 million people were waiting to start treatment at the end of July - up more than 100,000 on last month when the figure stood at 5.45 million.

That is the highest figure since records began in August 2007 and includes people waiting for hip and knee replacements and cataract surgery.