SATIRE: Australian Hospitals Over Capacity With People Beaten By Police For Not Wearing Masks 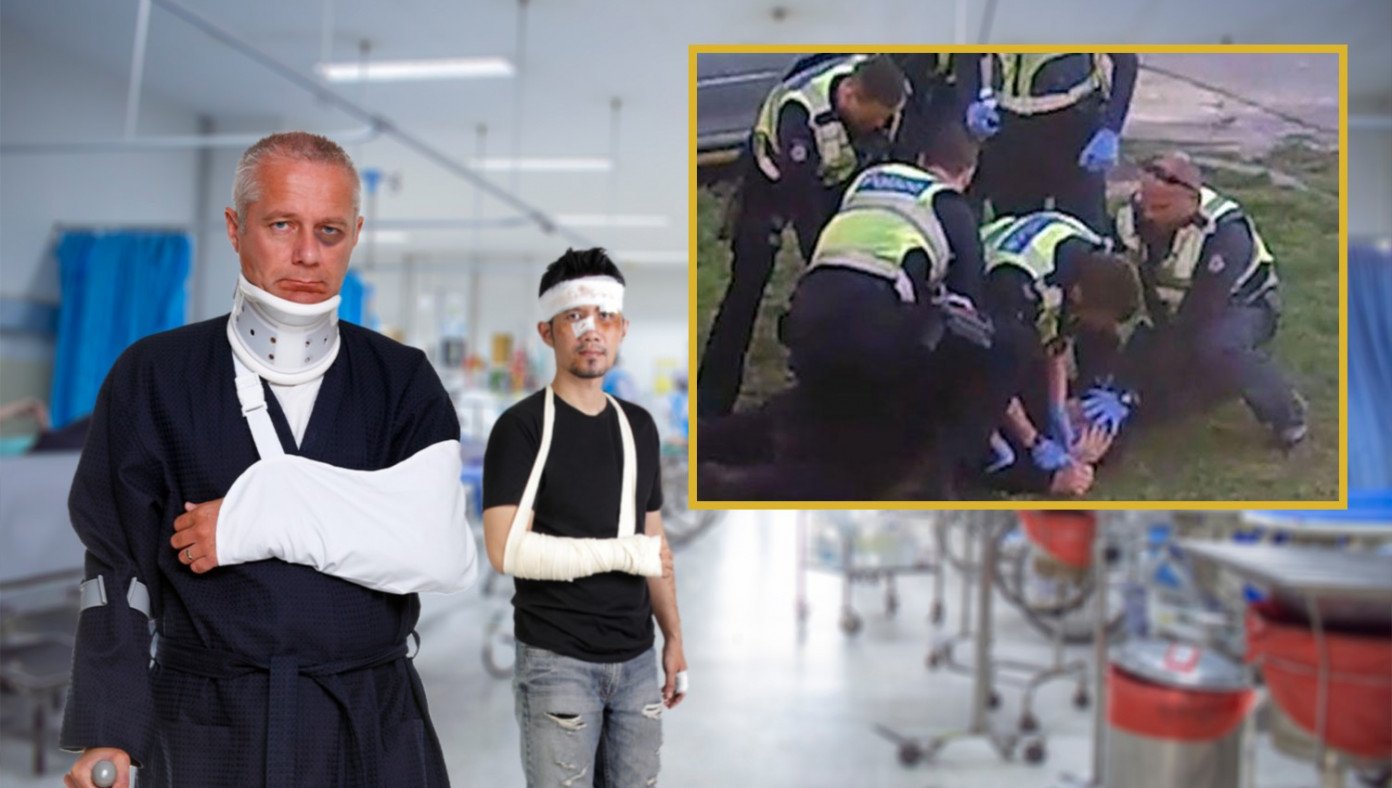 Australian hospitals are bursting at the seams, having reached their breaking point after being flooded with patients during the pandemic. The Australians streaming into the hospitals don't have COVID, though, but instead are just bloodied and bruised from cops beating them up for not wearing masks, going outside for fresh air, and talking to other people.

While Australia has done well keeping case numbers down throughout the pandemic, their performance fighting the virus has been offset by the number of people getting curb-stomped by police.

"Well, bugger! It's way over capacity here, mate," said one nurse in Sydney. "By the beard of a Koala! We got way too many wankers comin' on in here and gettin' all cracked up by the bloody coppers, mate." In American English, this apparently means, "Well, gosh darn it all! There's too many people in this hospital, y'all. By the beard of Abraham Lincoln! We have way too many people coming into this here hospital and getting beat up by the popo, dude."

According to medical professionals in Australia, the concerning rise in people getting absolutely demolished by the police and having to get rushed to the hospital is exacerbated by the fact that hospitals are already overwhelmed with people who got bit by two-story-tall spiders, punched by kangaroos, and elbow-dropped by drop bears.