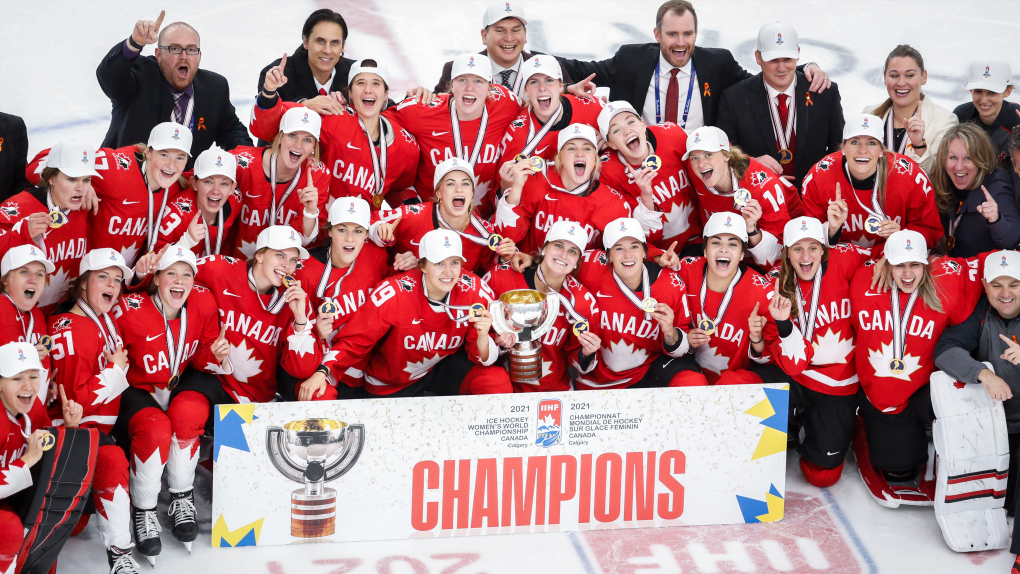 Sarah Fillier had the only goal for Canada's women's national hockey team as it fell to the Trail Smoke Eaters 5-1 on Monday.

Fillier scored 1:06 into the first period of the exhibition tune-up game in Trail, B.C.

Emerance Maschmeyer stopped 27-of-32 shots in the first two periods of play. Kristen Campbell turned aside all eight shots she faced in the third.

Evan Fradette made 22 saves for the win in net.

Canada was 0 for 2 on the power play and the Smoke Eaters score on one of their two extra-man advantages.