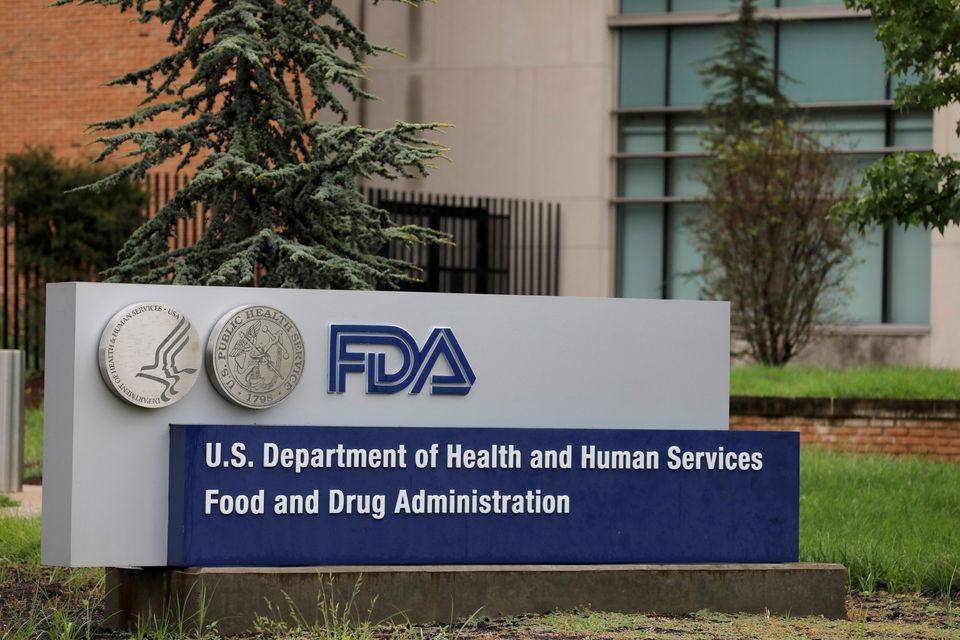 Freedom of Information Act requests are rarely speedy, but when a group of scientists asked the federal government to share the data it relied upon in licensing Pfizer’s COVID-19 vaccine, the response went beyond typical bureaucratic foot-dragging.

That’s how long the Food & Drug Administration in court papers this week proposes it should be given to review and release the trove of vaccine-related documents responsive to the request. If a federal judge in Texas agrees, plaintiffs Public Health and Medical Professionals for Transparency can expect to see the full record in 2076.

The 1967 FOIA law requires federal agencies to respond to information requests within 20 business days. However, the time it takes to actually get the documents “will vary depending on the complexity of the request and any backlog of requests already pending at the agency,” according to the government’s central FOIA website.

Justice Department lawyers representing the FDA note in court papers that the plaintiffs are seeking a huge amount of vaccine-related material – about 329,000 pages.

The plaintiffs, a group of more than 30 professors and scientists from universities including Yale, Harvard, UCLA and Brown, filed suit in September in U.S. District Court for the Northern District of Texas, seeking expedited access to the records. They say that releasing the information could help reassure vaccine skeptics that the shot is indeed “safe and effective and, thus, increase confidence in the Pfizer vaccine.”

But the FDA can’t simply turn the documents over wholesale. The records must be reviewed to redact “confidential business and trade secret information of Pfizer or BioNTech and personal privacy information of patients who participated in clinical trials,” wrote DOJ lawyers in a joint status report filed Monday.

The FDA proposes releasing 500 pages per month on a rolling basis, noting that the branch that would handle the review has only 10 employees and is currently processing about 400 other FOIA requests.

“By processing and making interim responses based on 500-page increments, FDA will be able to provide more pages to more requesters, thus avoiding a system where a few large requests monopolize finite processing resources and where fewer requesters’ requests are being fulfilled,” DOJ lawyers wrote, pointing to other court decisions where the 500-page-per-month schedule was upheld.

Civil division trial lawyer Courtney Enlow referred my request for further comment to the DOJ public affairs office, which did not respond.

Plaintiffs' lawyers argue that their request should be top priority, and that the FDA should release all the material no later than March 3, 2022.

“This 108-day period is the same amount of time it took the FDA to review the responsive documents for the far more intricate task of licensing Pfizer’s COVID-19 vaccine,” wrote Aaron Siri of Siri & Glimstad in New York and John Howie of Howie Law in Dallas in court papers.

“The entire purpose of the FOIA is to assure government transparency,” they continued. “It is difficult to imagine a greater need for transparency than immediate disclosure of the documents relied upon by the FDA to license a product that is now being mandated to over 100 million Americans under penalty of losing their careers, their income, their military service status, and far worse.”

They also argue that Title 21, subchapter F of the FDA’s own regulations stipulates that the agency “is to make ‘immediately available’ all documents underlying licensure of a vaccine."

Given the intense public interest in the vaccine, the plaintiffs' lawyers say that the FDA “should have been preparing to release (the data) simultaneously with the licensure. Instead, it has done the opposite.”

To meet the plaintiffs’ proposed FOIA deadline, the FDA would have to process a daunting 80,000 pages a month. But the plaintiffs note that the FDA has 18,000 employees and a budget of $6 billion and “has itself said that there is nothing more important than the licensure of this vaccine and being transparent about this vaccine.”

To be sure, most people -- including many who sanctimoniously proclaim “I do my own research” -- lack the expertise to evaluate the information.

But the plaintiffs, who also include overseas professors from the UK, Germany, Denmark, Australia and Canada, appear to be well-positioned to do so.

As Siri and Howe argue, “Reviewing this information will settle the ongoing public debate regarding the adequacy of the FDA’s review process.”

U.S. District Judge Mark Pittman has set a scheduling conference for December 14 in Fort Worth to consider the timeline for processing the documents.