Only two in five support raising taxes to reduce Britain's carbon emissions, but most in favour of hiking cost of air travel 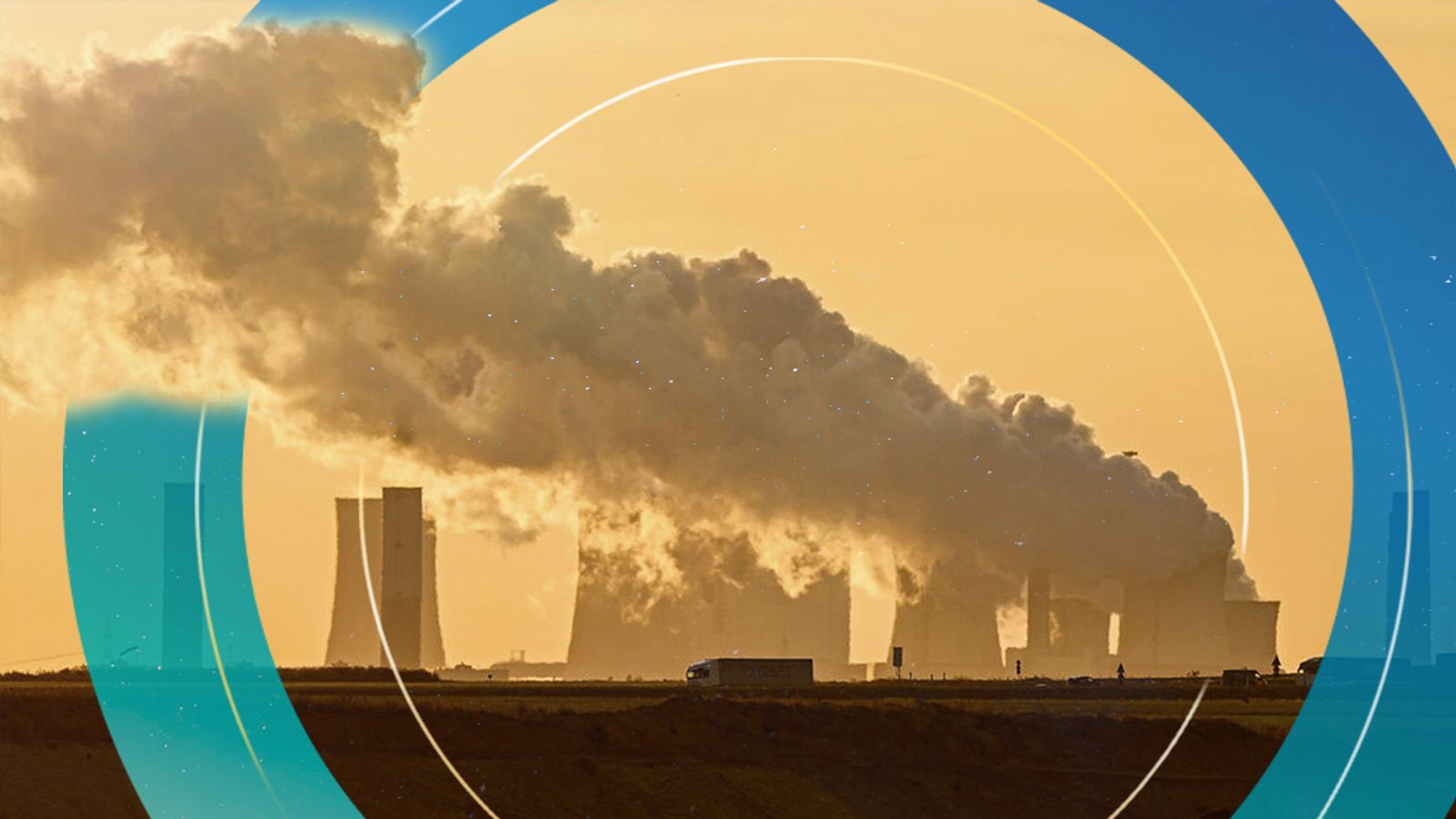 Only two in five people would support increasing taxes as part of efforts to reduce Britain's carbon emissions - but a majority are in favour of hiking the cost of air travel and banning petrol and diesel cars from city centres, new polling suggests.

In a YouGov poll for Sky News, more than three-quarters of respondents (76%) said they believed the world's climate was changing as a result of human activity.

However, despite an overwhelming majority accepting man-made climate change, those who responded to the survey were split over how the issue should be tackled.

Two in five (40%) said they would support taxes being increased to help pay the costs of reducing Britain's carbon emissions, with a greater proportion (44%) opposed.

There was majority support for increasing the cost of air travel (59% in support compared to 32% opposed), as well for banning petrol and diesel cars from city centres from 2030 (54% in support, 37% opposed).

Two-thirds (66%) who said they would buy a petrol or diesel car said this was, among other reasons, because an electric car would be too expensive.