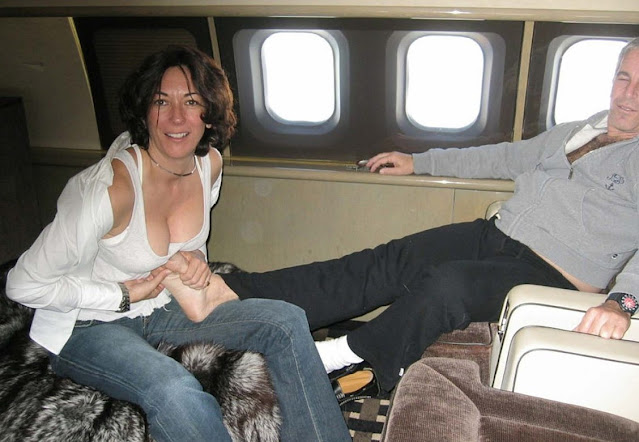 Maxwell’s former assistant, Cimberly Espinosa, took the stand and said that Epstein was not exactly devoted to the publishing heiress. The convicted sex offender — who died mysteriously in 2019 — had the personal assistant send flowers to another woman. Espinosa said she and Maxwell were “flirty” with one another.

That other woman was Norwegian cosmetics heiress Celina Midelfart, whom Epstein “liked very much” while he was paired up with Maxwell. “I highly respected Ghislaine,” Espinosa testified. “I looked up to her very much.” Maxwell, she said, was a “fun” but “demanding” boss (so we’ve heard!) and added she never saw anything unusual.

The defence also focused on the possibility that the four alleged victims were suffering from false memory syndrome. Elizabeth Loftus — a professor at the University of California, Irvine — was questioned by lawyer Bobbi Sternheim, about how a person’s memories can be influenced or constructed.

Maxwell’s legal eagles are piecing together their strategy with witnesses that absolve Maxwell of any blame, paint her as an emotional victim of Epstein, and dismantle the credibility of the alleged victims by using the false memories gambit.

Prosecutors noted in their cross-examination of Loftus’s penchant for testifying on behalf of a rogue’s gallery. Only once in 150 appearances did she testify for the prosecution. Assistant U.S. Attorney Lara Pomerantz asked about the headshrinker’s 1991 book, Witness for the Defense .