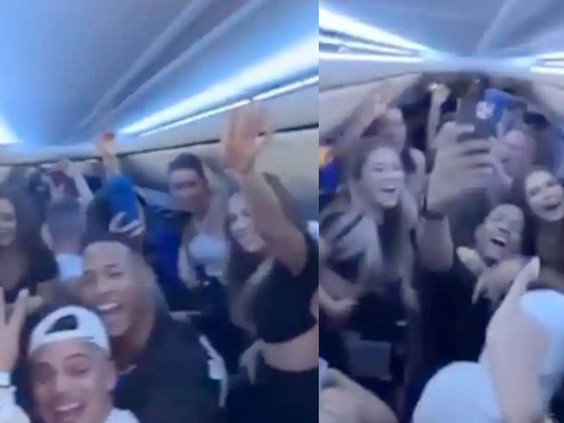 A group of Quebecers whose unruly behaviour on a Dec. 30 chartered flight to Cancun sparked indignation at home and headlines around the world were described on Wednesday as “idiots” by Prime Minister Justin Trudeau, even as a second airline announced it would not be carrying them back to Montreal.

Speaking to reporters at a news conference to update the federal government’s response to the pandemic, Trudeau cited the sacrifices Canadians have made to protect each other, before adding: “When you have a gang of idiots who decide to go on vacation and like (a bunch of barbarians), it’s very frustrating.”

Trudeau’s comments were made as Air Transat, which regularly serves the Cancun-Montreal route, announced it would not be carrying the group — described by some media outlets as “influencers” back to Montreal.