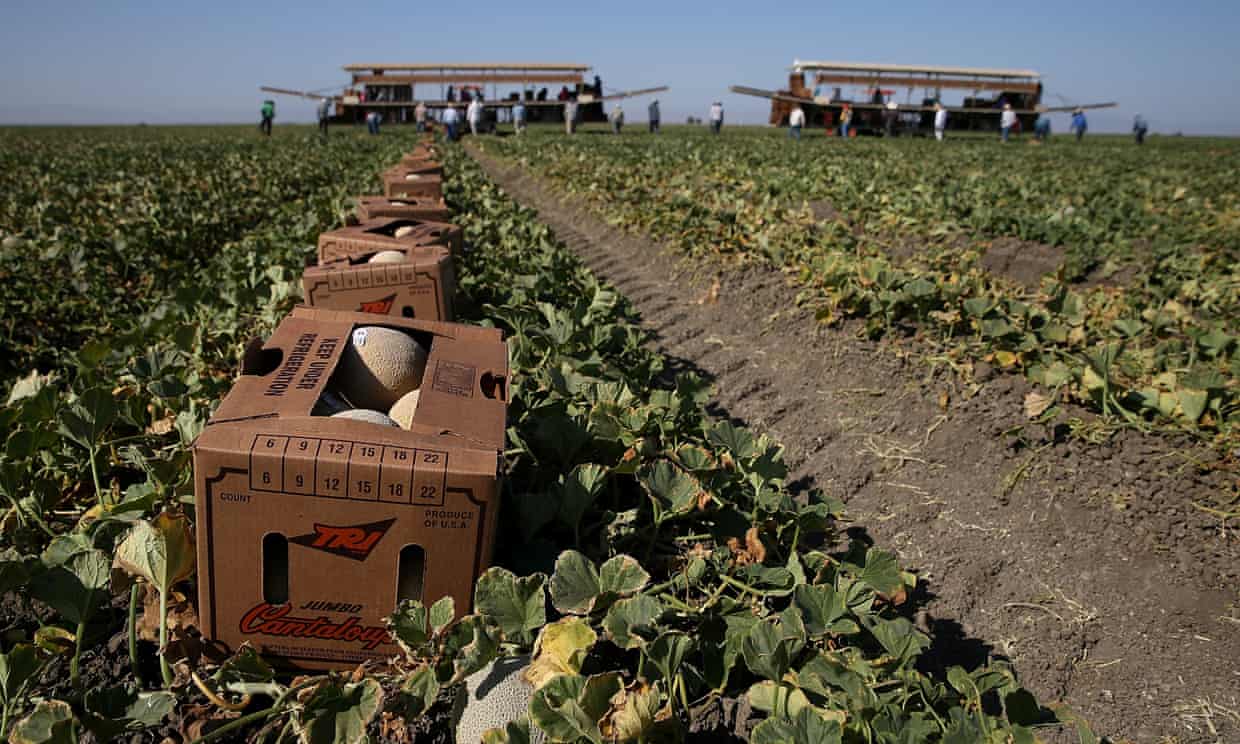 A global shortage of nitrogen fertilizer is driving prices to record levels, prompting North America’s farmers to delay purchases and raising the risk of a spring scramble to apply the crop nutrient before planting season.

Farmers apply nitrogen to boost yields of corn, canola and wheat, and higher fertilizer costs could translate into higher meat and bread prices.

World food prices hit a 10-year high in October, according to the UN food agency, led by increases in cereal crops such as wheat and vegetable oils.

The Texas Arctic blast in February and Hurricane Ida in August disrupted US fertilizer production. Then, prices of natural gas, a key input in producing nitrogen, soared in Europe due to high demand and low supplies. Global urea prices this month topped $1,000 a tonne for the first time, according to BMO Capital Markets. Russia and China have curbed exports.

In the US, nitrogen fertilizer supplies are adequate for applications before winter, said Daren Coppock, CEO at the US-based Agricultural Retailers Association. Applying fertilizer before winter reduces farmers’ spring workload.

But with prices so high, some farmers are delaying purchases, risking a scramble for supplies during their busiest time of year, Coppock said.

Global nitrogen fertilizer sales were worth $53bn in 2020, and prices are at least 80% higher so far this year, according to Argus Media.

Normally, MKC, a Kansas farm cooperative, sells fertilizer to farmers for payment up front with delivery months down the road, giving growers certainty about a key expense.

With prices soaring, MKC has scaled back its pre-paid sales out of caution.

“You just don’t know what the price is going to be. It has put a lot of retailers in a tough spot,” said Troy Walker, MKC’s director of retail fertilizer.

Delaying fertilizer purchases until spring runs the risk of further supply chain congestion as farmers rush to apply fertilizer and plant seed during a tight window.

“There’s going to be a lot of people who wait and see,” Coppock said. “[But] if everybody’s scrambling in the spring to get enough, somebody’s corn isn’t going to get covered.“

Jim Zimmerman, a Wisconsin farmer, decided to bite the bullet and secure all his fertilizer for spring this year.

“It’s next year’s prices I’m worried about,” Zimmerman said. “It could get worse.“

Nutrien Ltd, the largest US farm supplier, has secured less nitrogen fertilizer than usual for spring delivery because manufacturers are making less available, said Jeff Tarsi, the company’s senior vice-president of retail. Sales to farmers are likely to occur closer to spring than usual, he said.

The one nitrogen product that is running short in North America is urea ammonium nitrate (UAN), said Kreg Ruhl, crop nutrients manager at Illinois-based farm cooperative Growmark. UAN is a liquid form that is convenient for farmers to apply.

The US International Trade Commission is conducting an anti-dumping investigation into UAN from Russia and Trinidad and Tobago, at the request of the US producer CF Industries.

Importers are reluctant to book shipments into 2022, because they may have to pay retroactive duties if CF wins its case, Ruhl said.

Farmers could reduce their fertilizer needs by planting more soya beans and less corn, but there is little evidence many plan to do so.