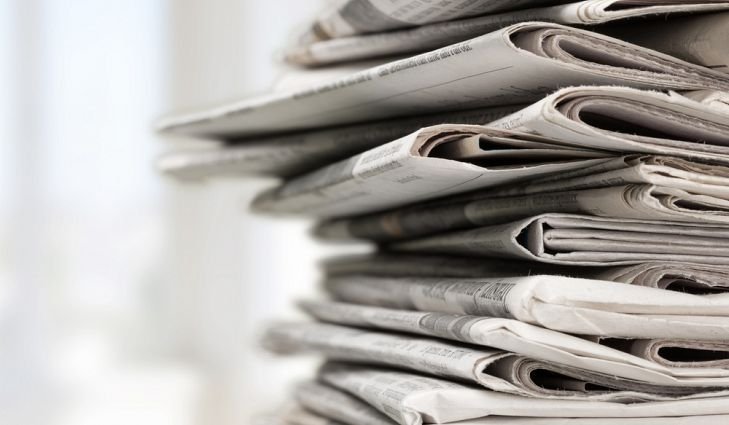 Apple shares fell more than 3 percent after its executives warned of several challenges in the current quarter, such as supply constraints.

On the data front, U.S. Commerce Department reported Friday that U.S. personal consumption expenditures price index, the Federal Reserve's preferred inflation measure, continued to surge by 6.6 percent in March over the past year.

The latest data is another reminder that inflation has been persistently high, which could warrant a 0.5-percentage point rate hike at the central bank's policy meeting next week, as signaled by some Fed officials.

Elsewhere, the Consumer Sentiment Index released Friday by the University of Michigan Surveys of Consumers rose to 65.2 in the April survey, up from 59.4 in March, but well below last April's reading of 88.3.

In April, the Dow fell 4.9 percent, and the S&P 500 lost 8.8 percent. The tech-heavy Nasdaq was particularly hard-hit, plunging 13.3 percent, its biggest monthly drop since October 2008, according to Dow Jones Market Data.